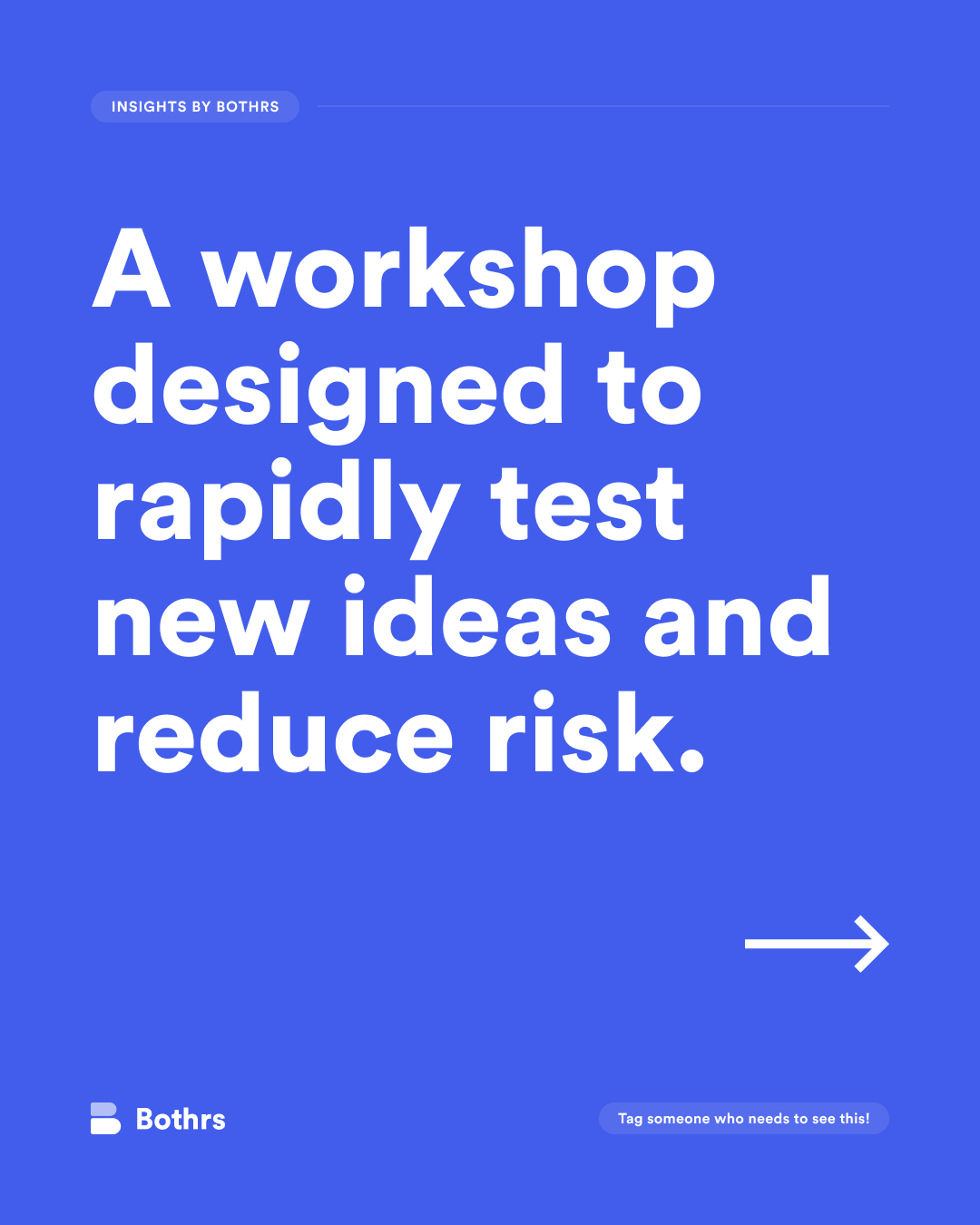 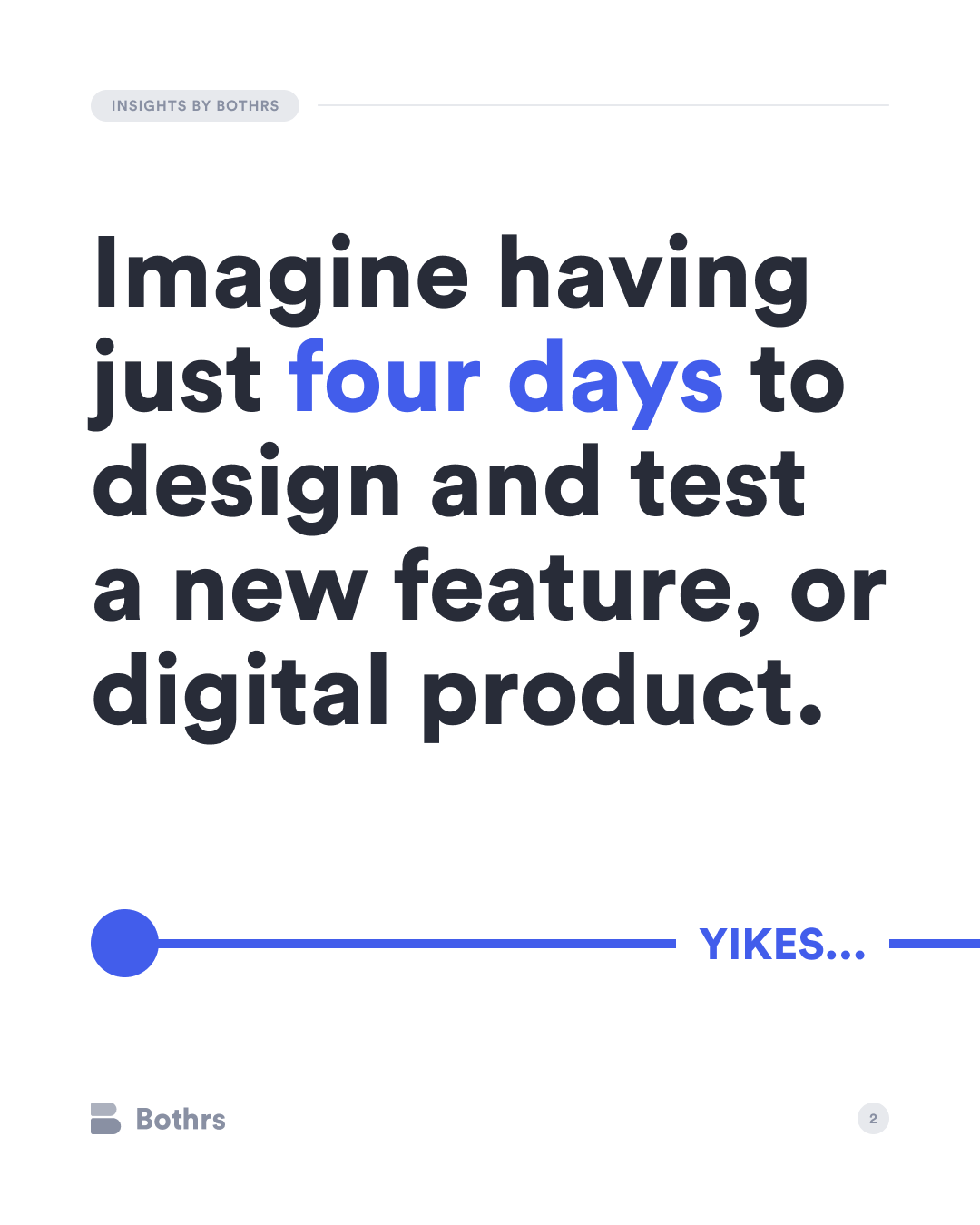 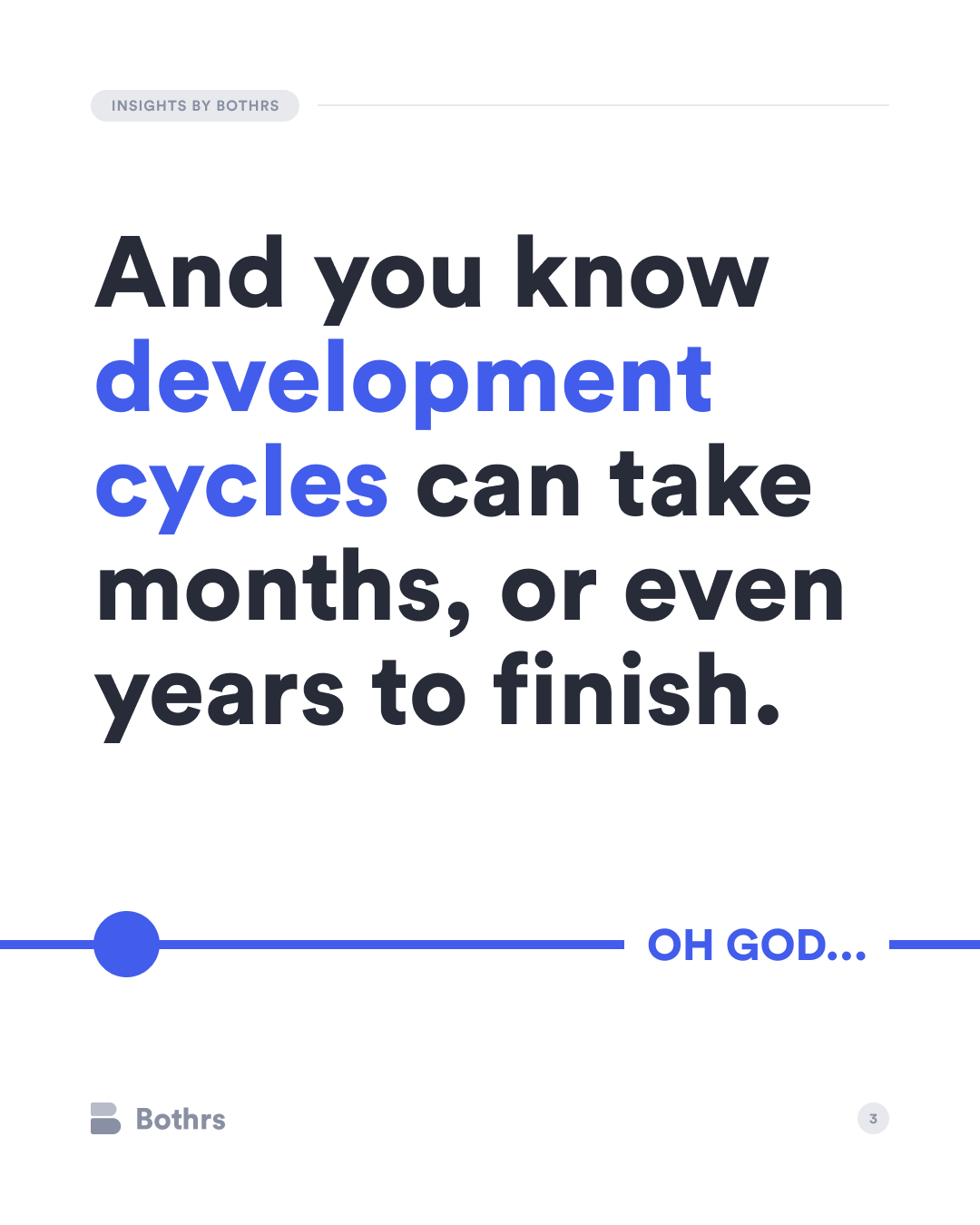 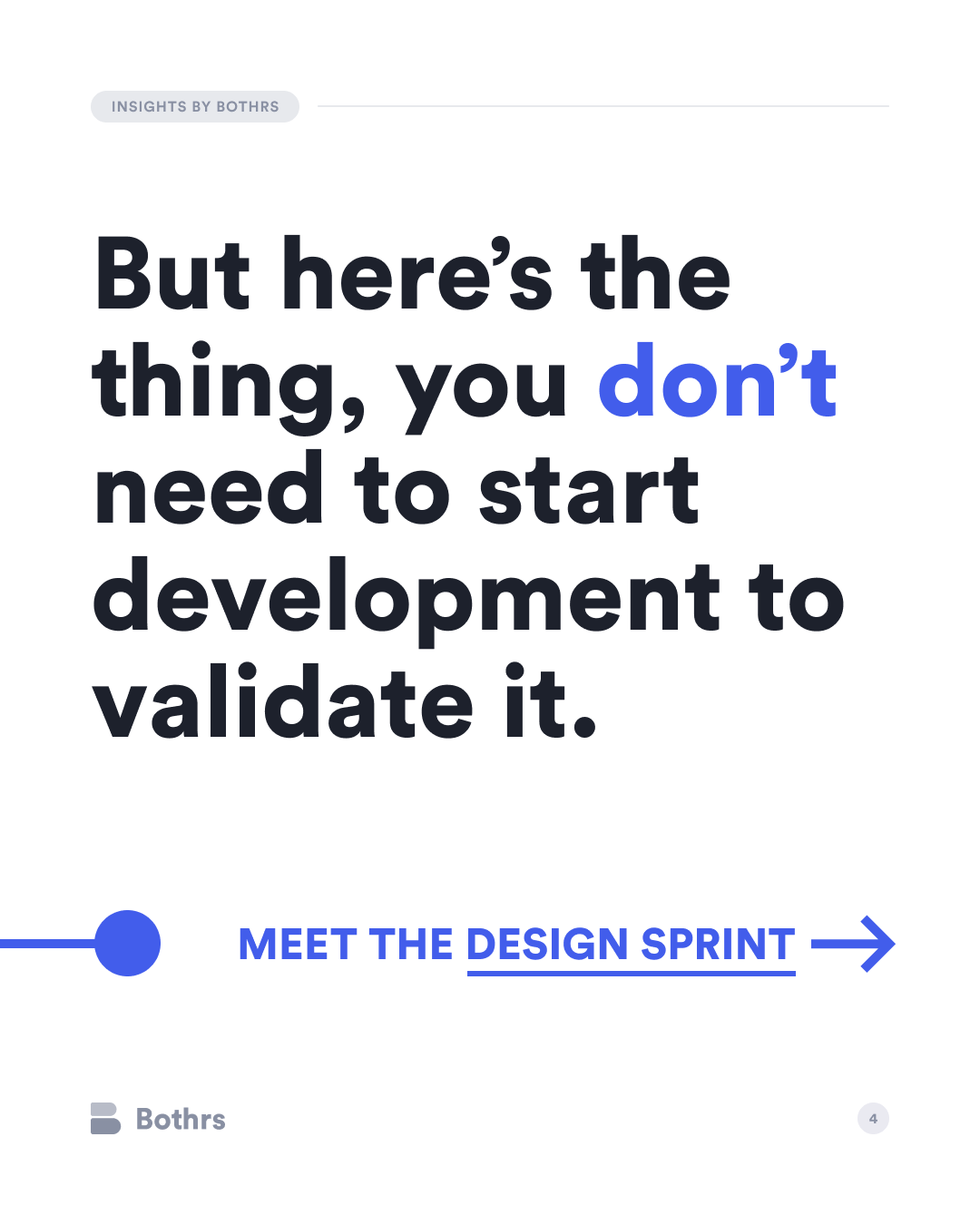 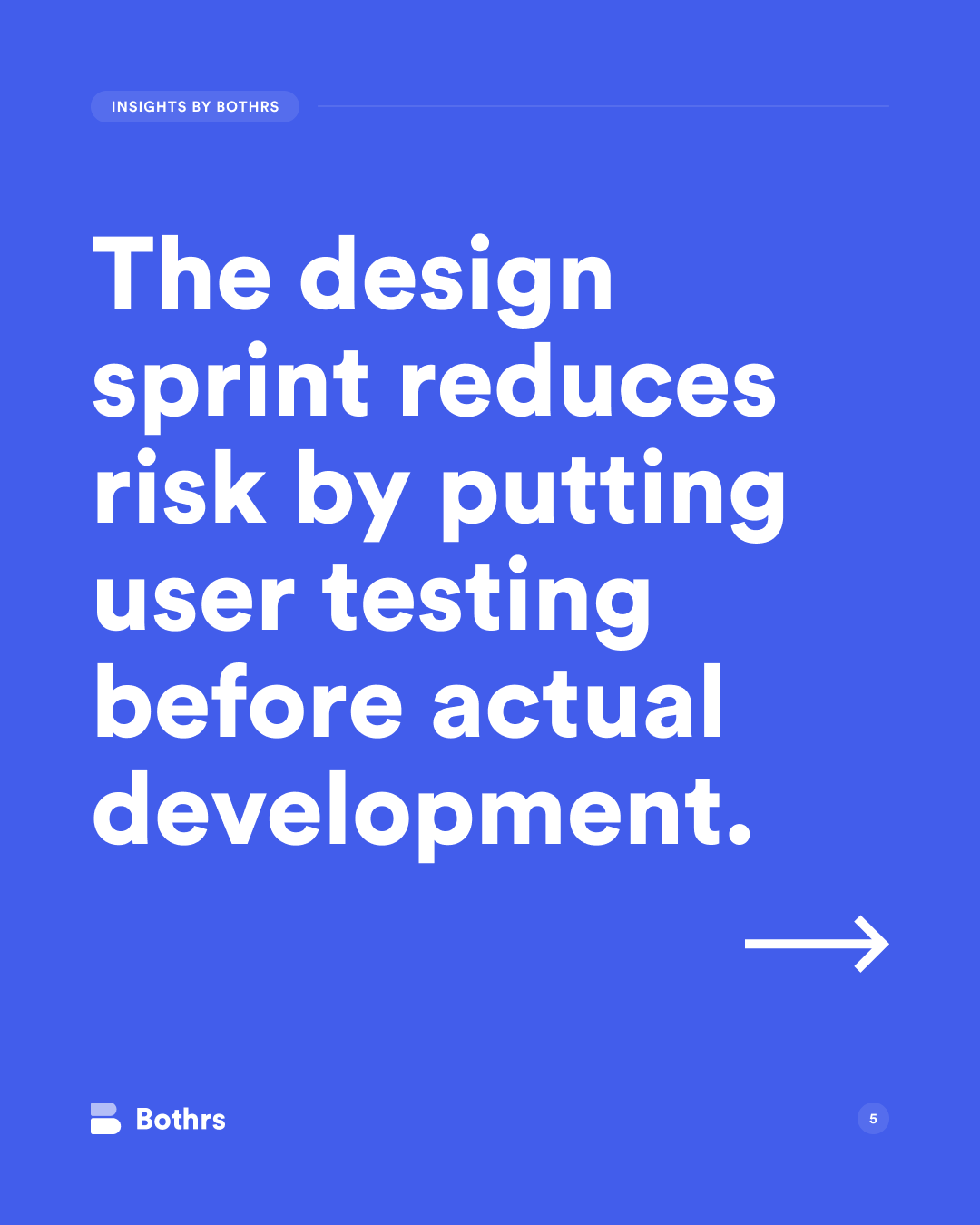 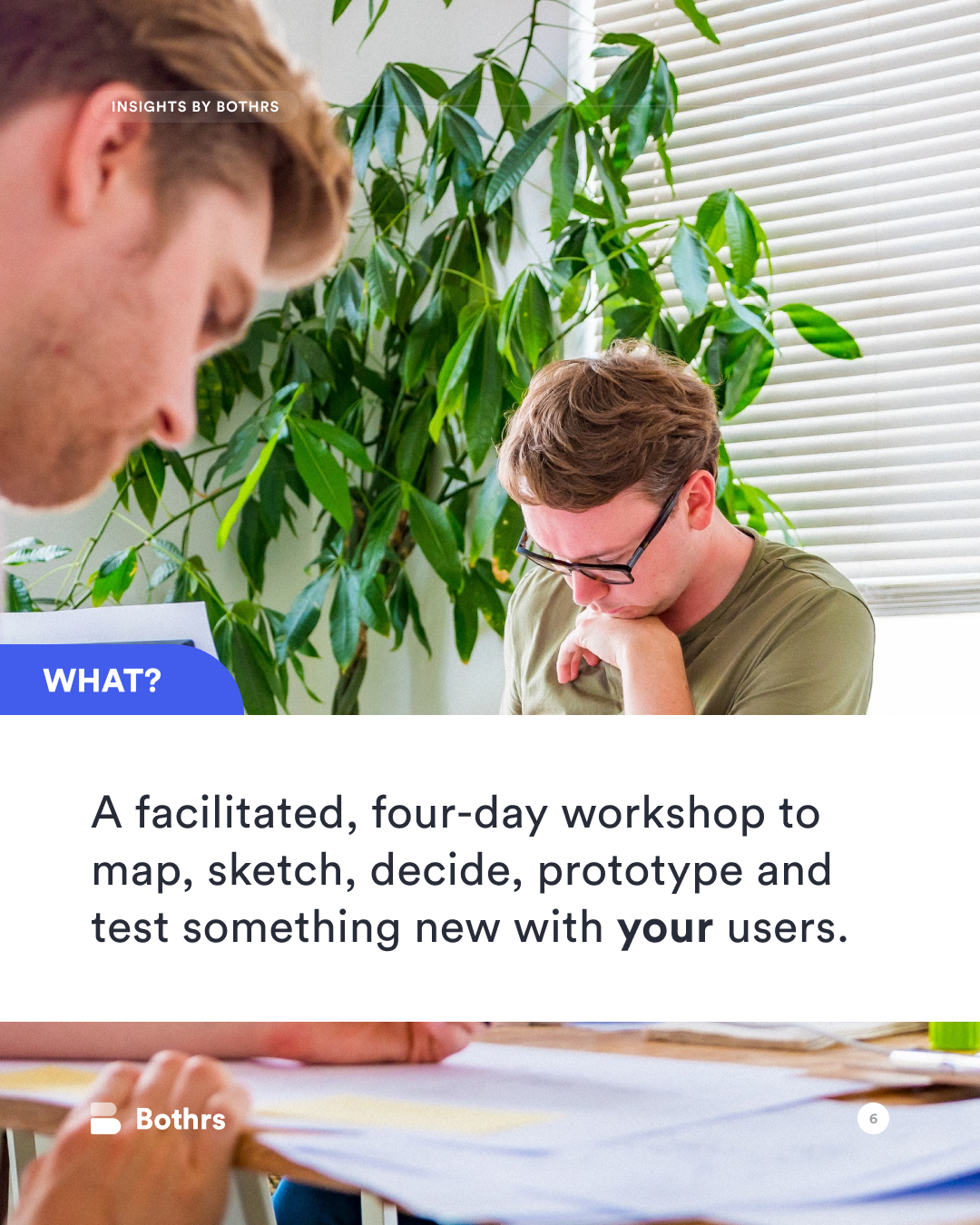 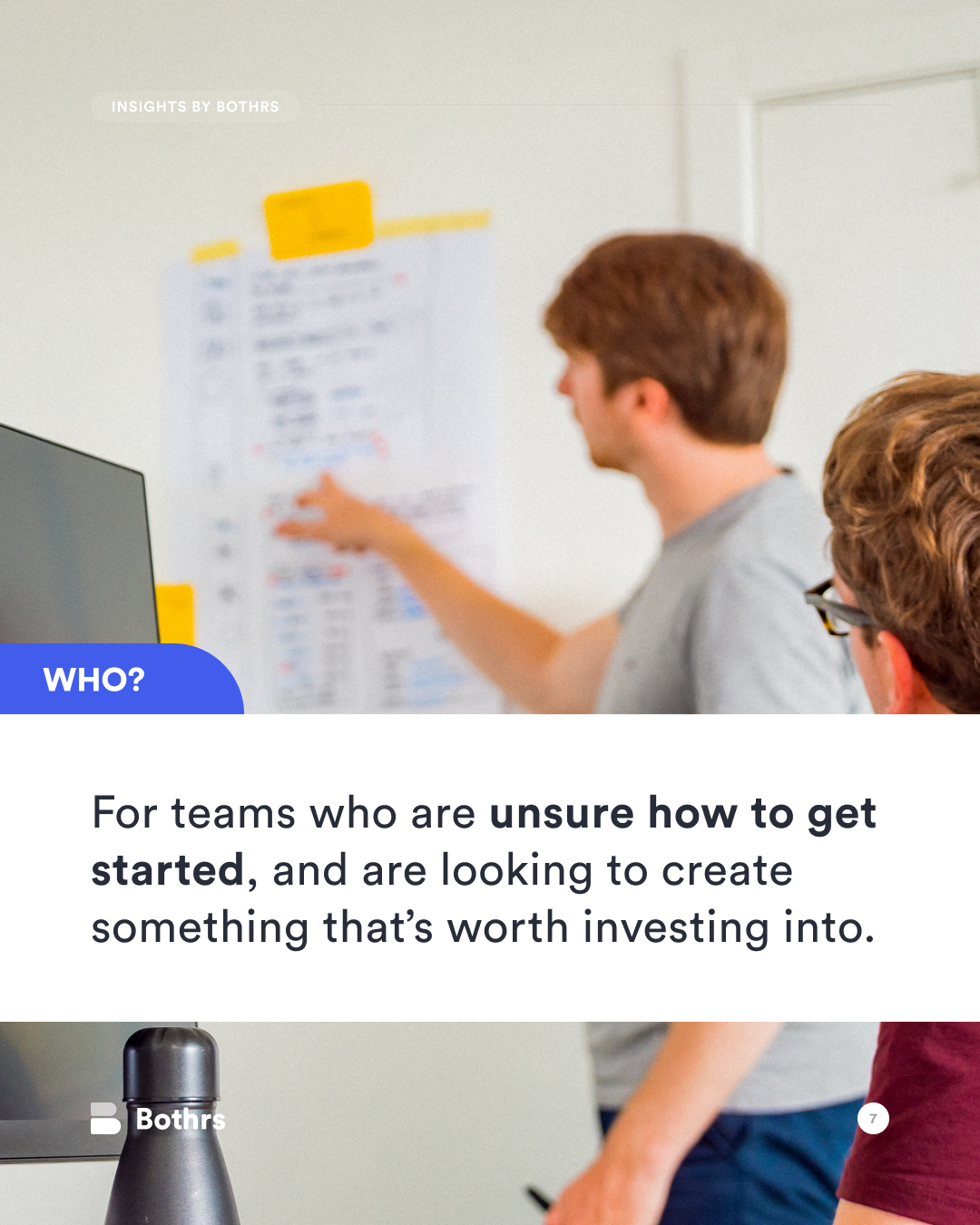 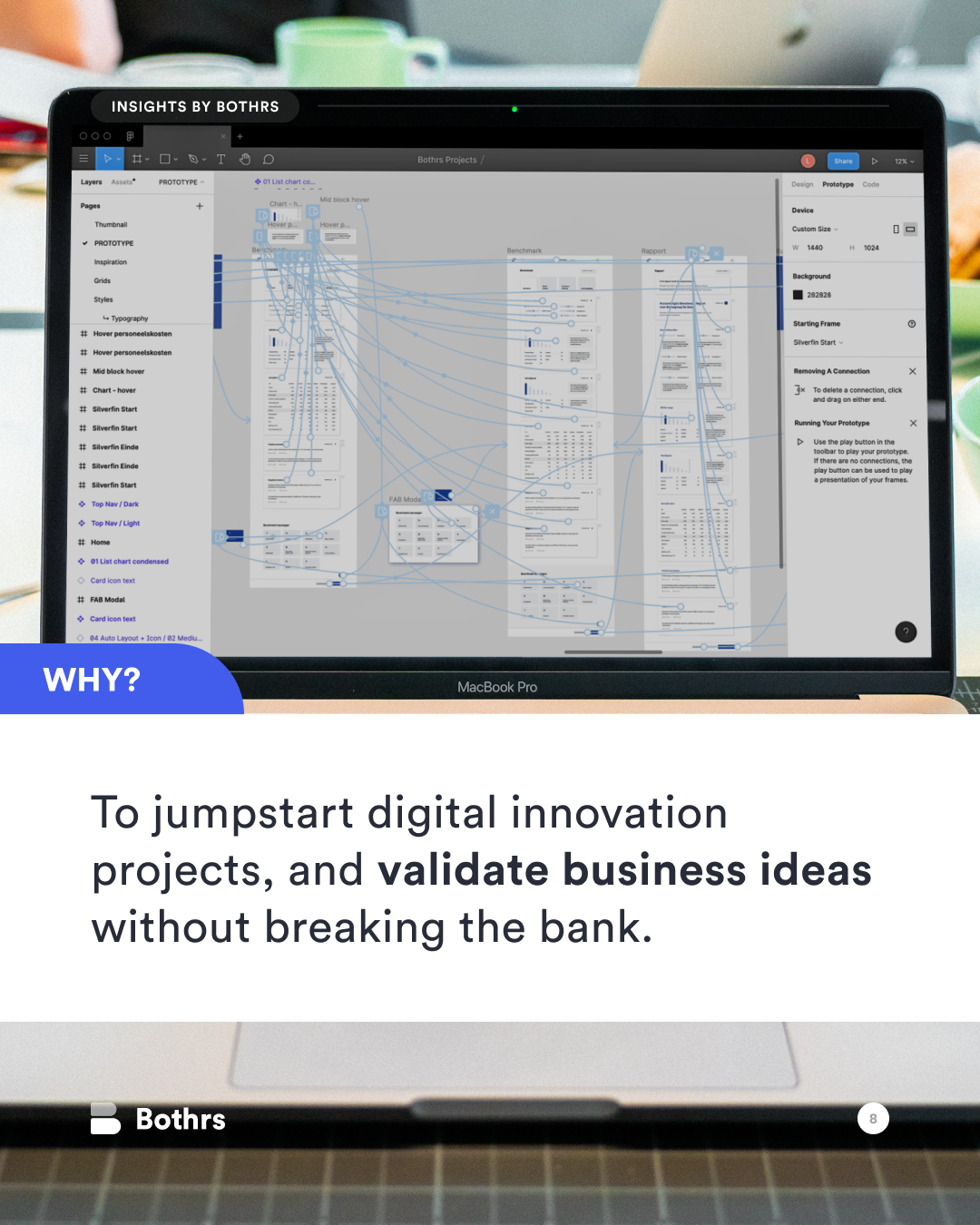 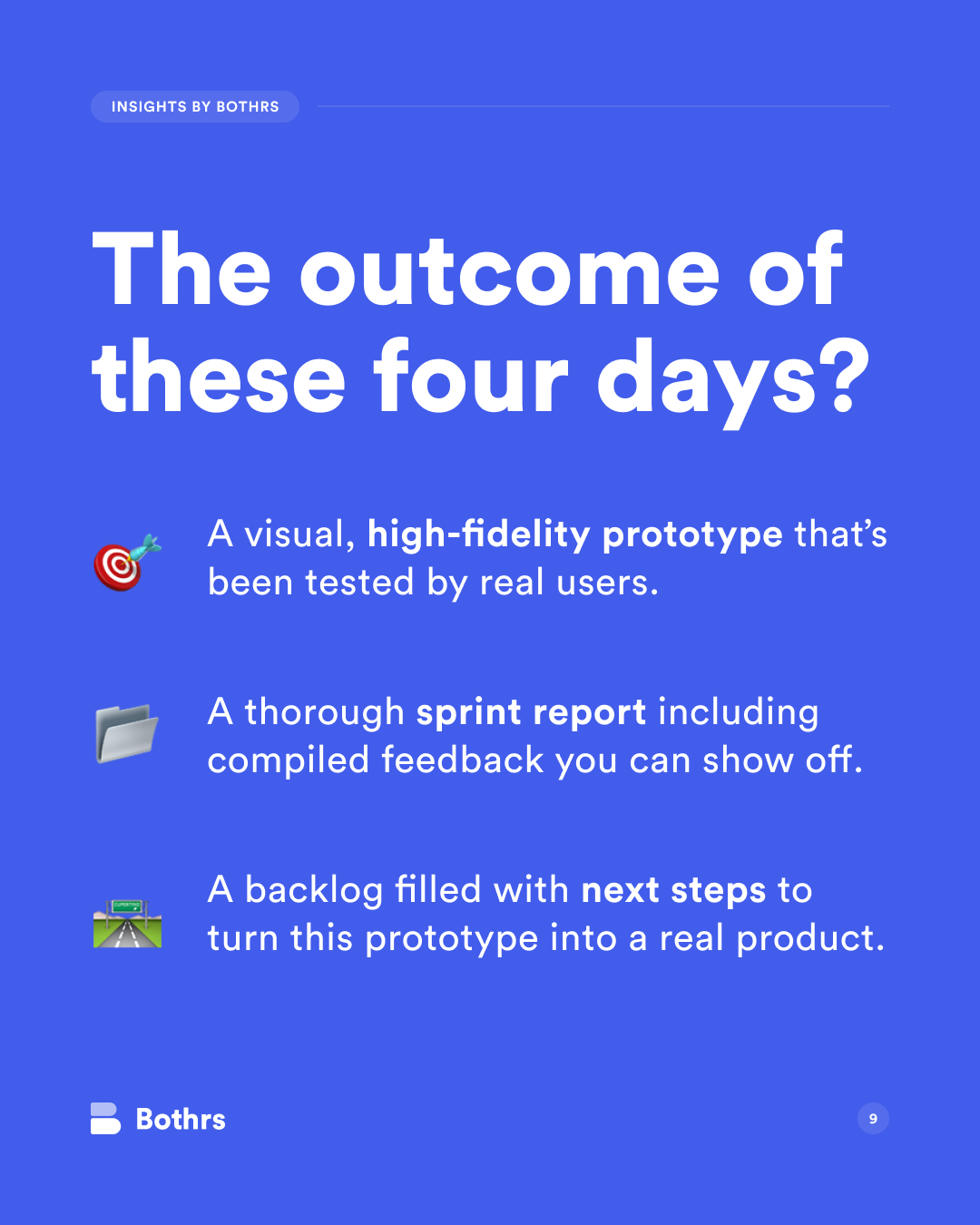 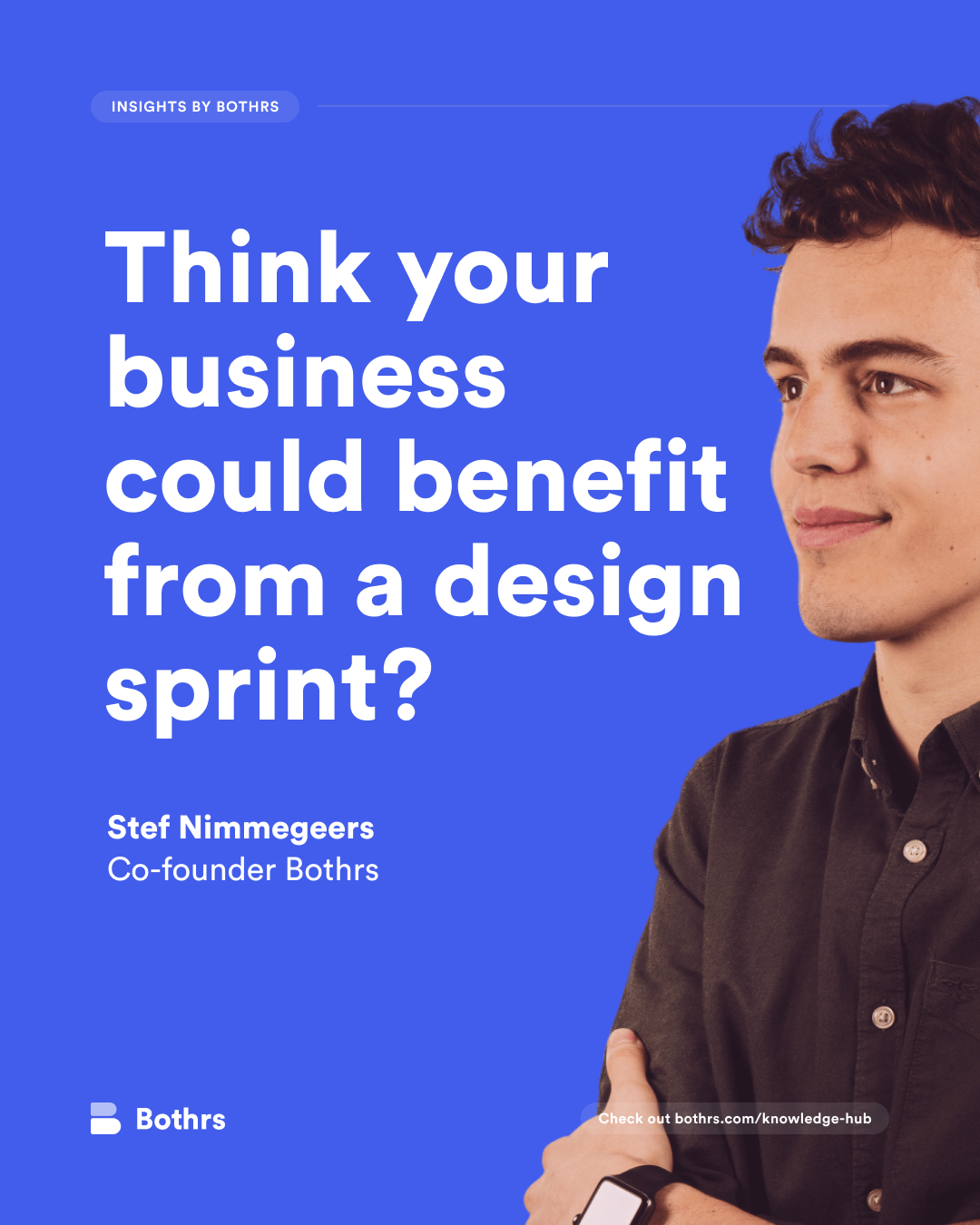 Brainstorm sessions and meetings rarely make things tangible on the short term. Company hierarchy and politics can turn innovation into a rough, uphill battle. Taking risks as a business comes with a price tag attached to it, one that some people aren't willing to pay. Designing and developing anything takes up a lot of time. If fate would even allow it in the first place.

And sometimes, you just don't know how to get started...

I could go on but you get the idea. Luckily, there's a way around all that. And sure, people can act patronizing towards workshops. But they teach this stuff at NASA, that's not a joke. Go ask Jake Knapp. The design sprintis a great tool for risk-averse teams who want to validate a set of assumptions that are crucial to a project's viability.

The secret? Mimicking app functionality by using design and prototyping tools like Figma, no coding required!

What kind of technologies should I pick for my next project?

How companies should deal with the hermit crab syndrome.

Here's all the agile lingo you need to know to start organizing your work.

How digital technology is transforming healthcare as we know it.