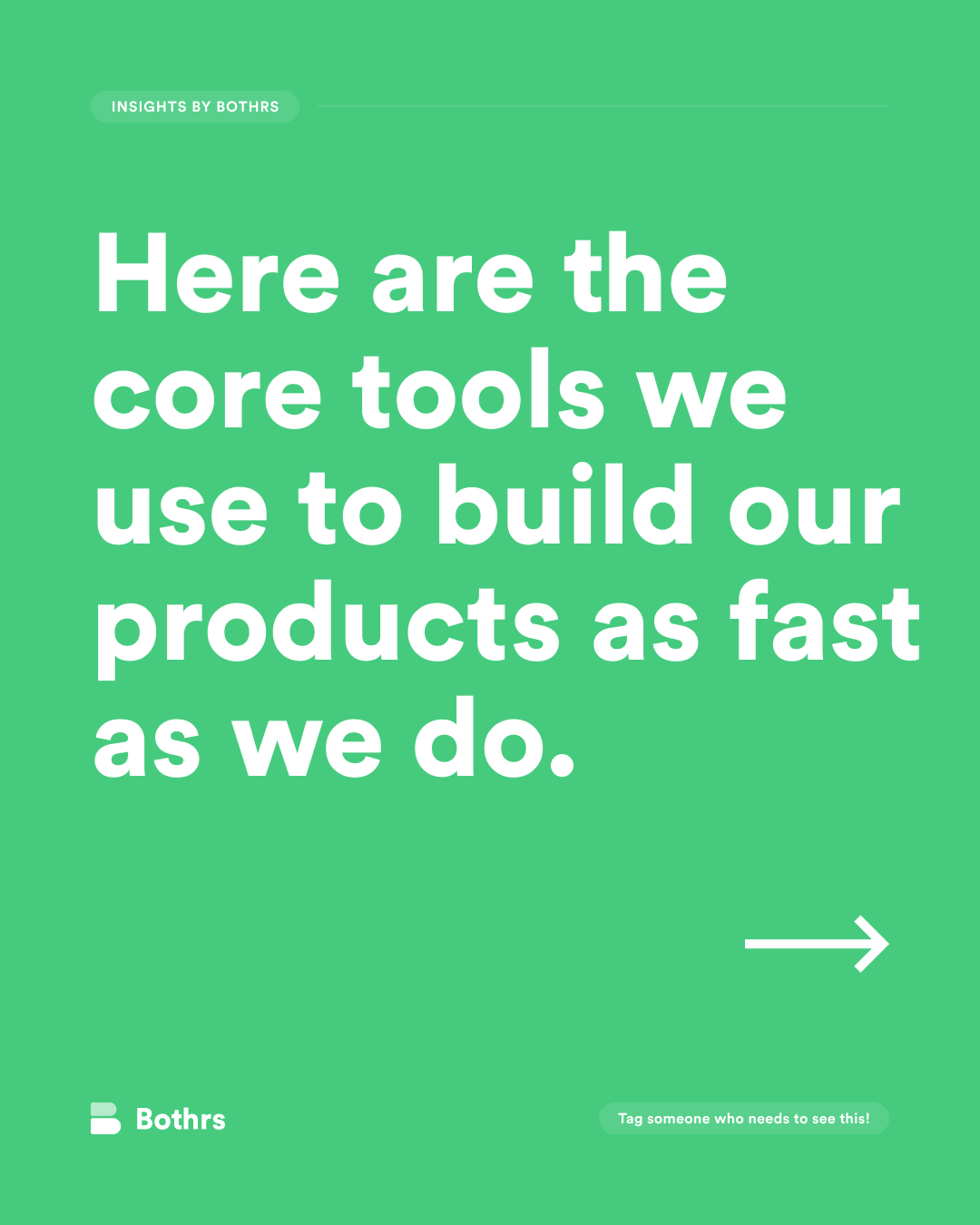 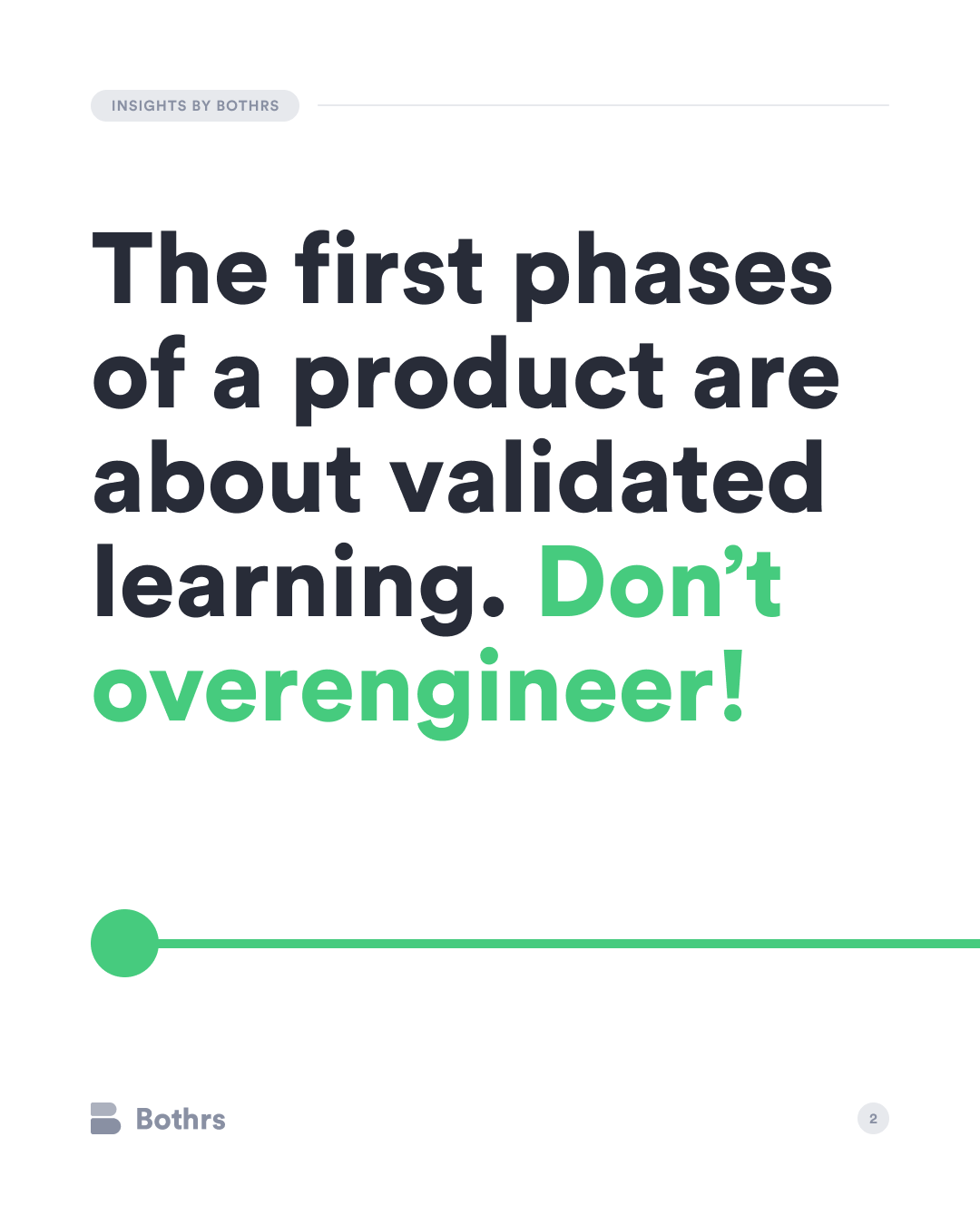 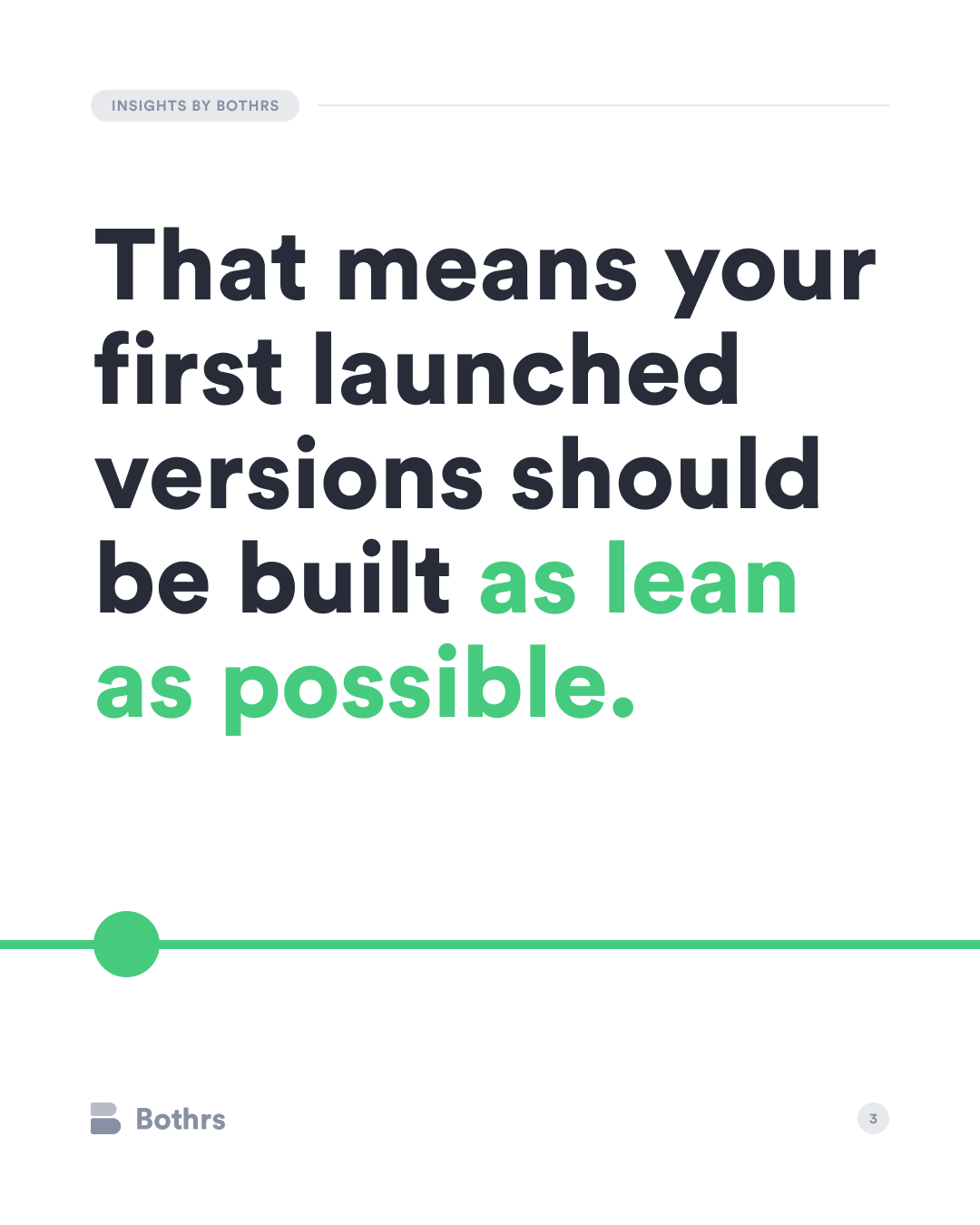 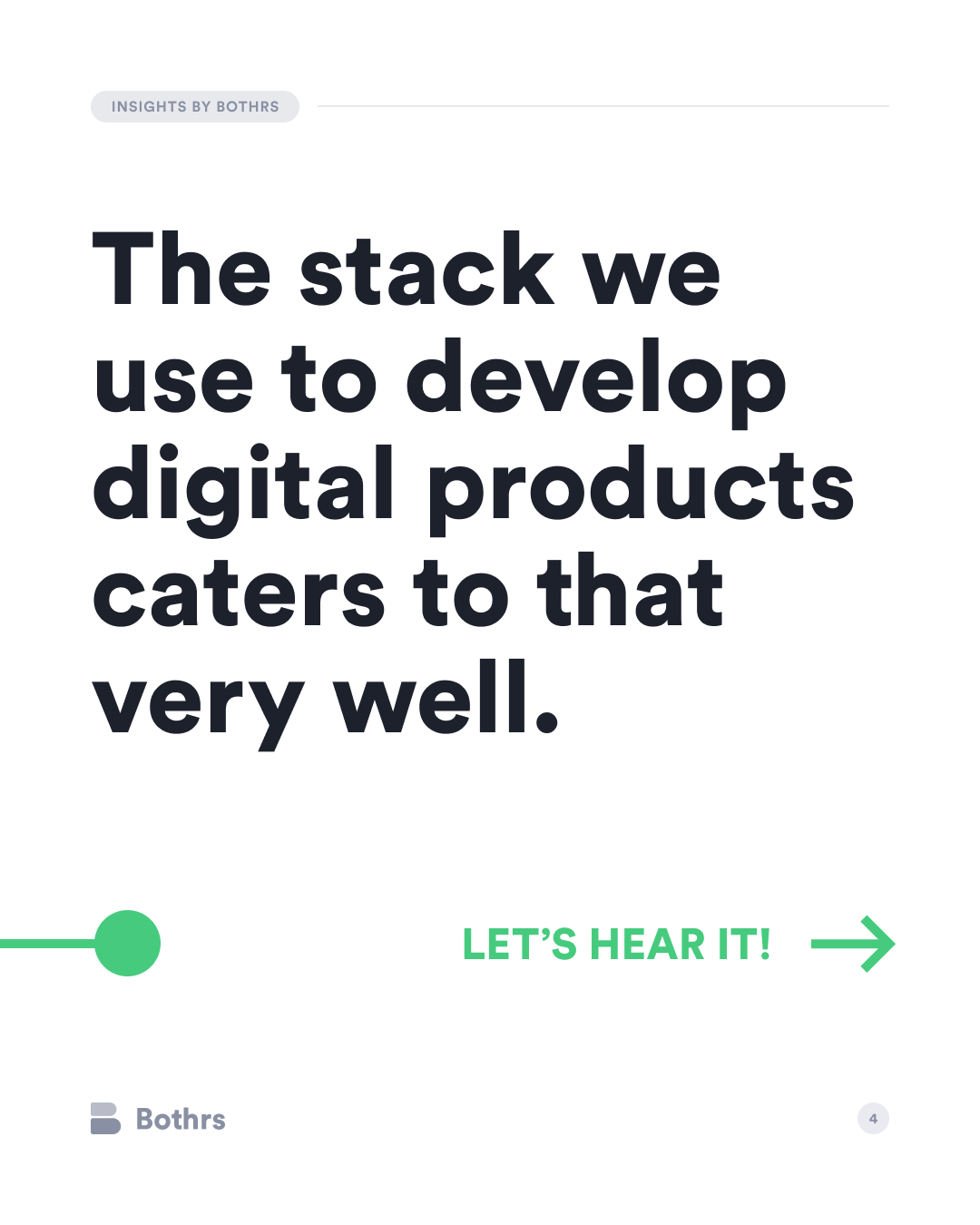 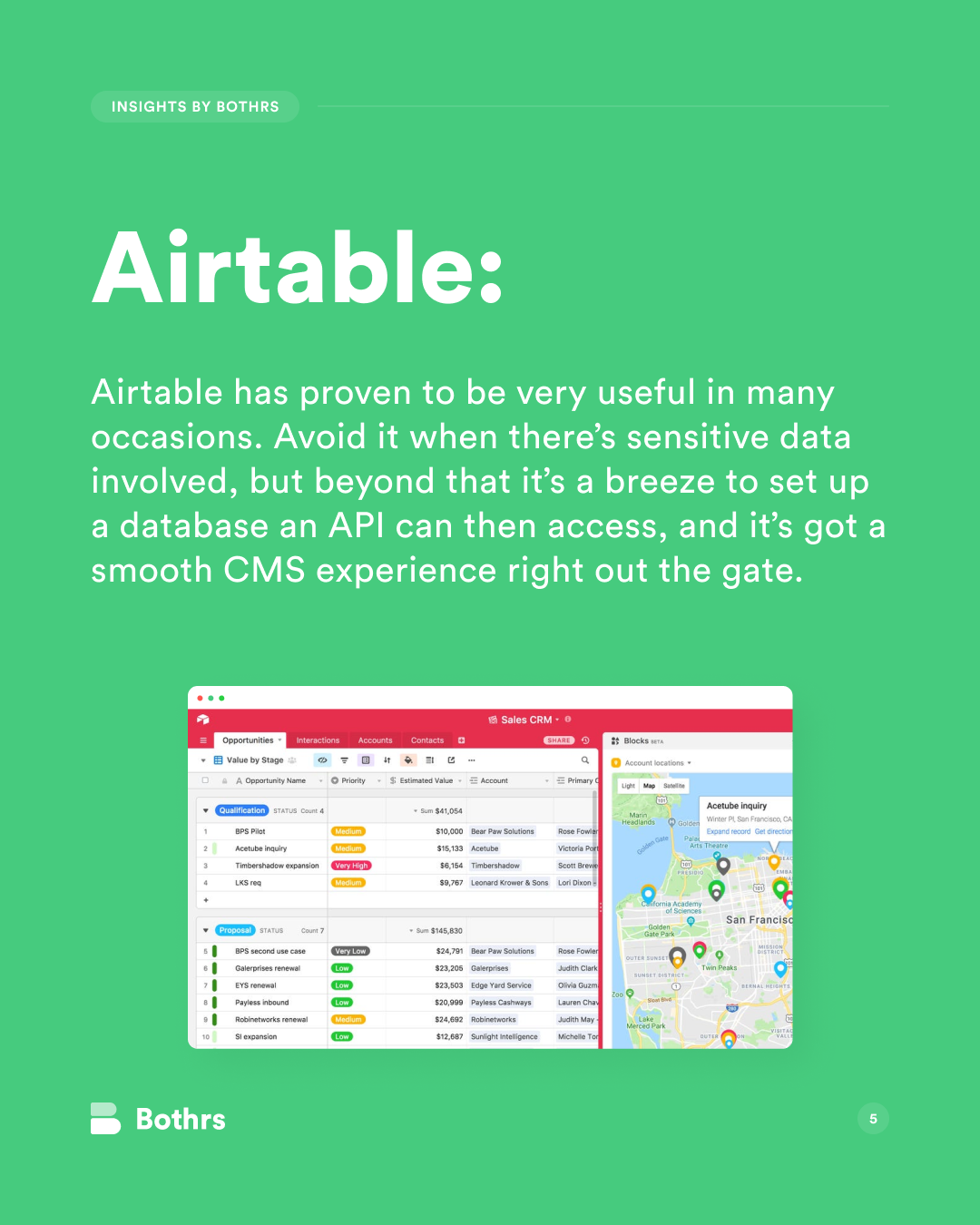 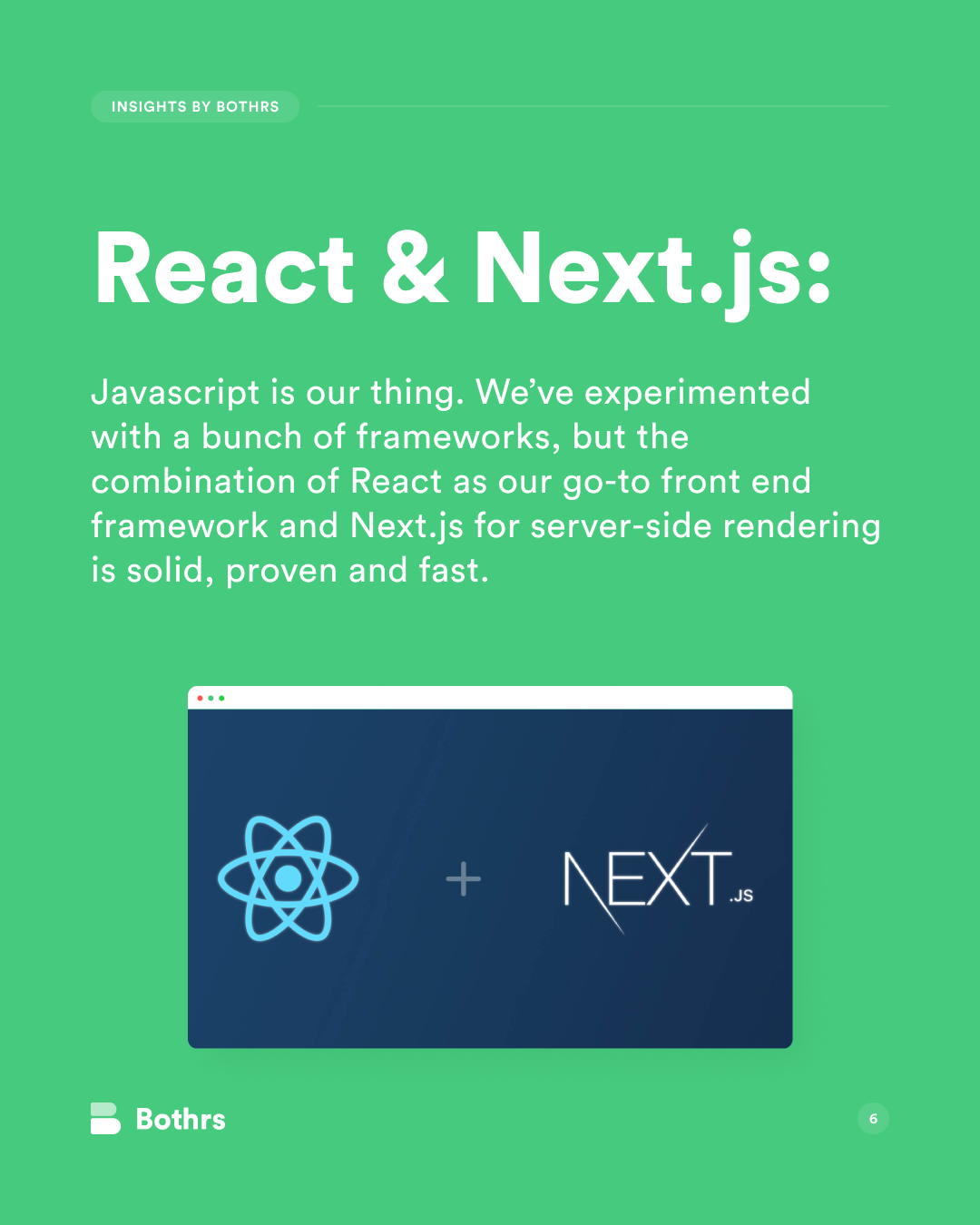 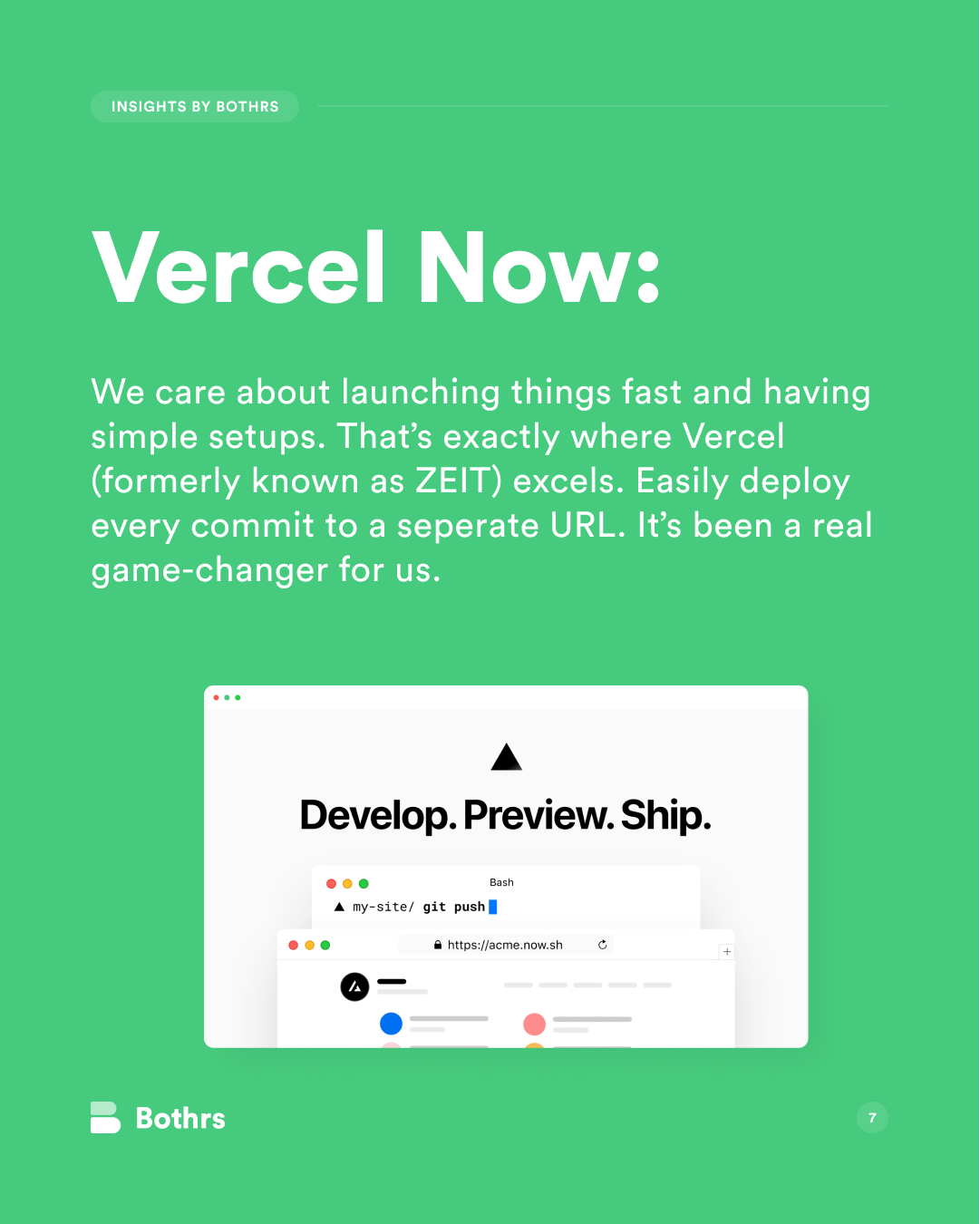 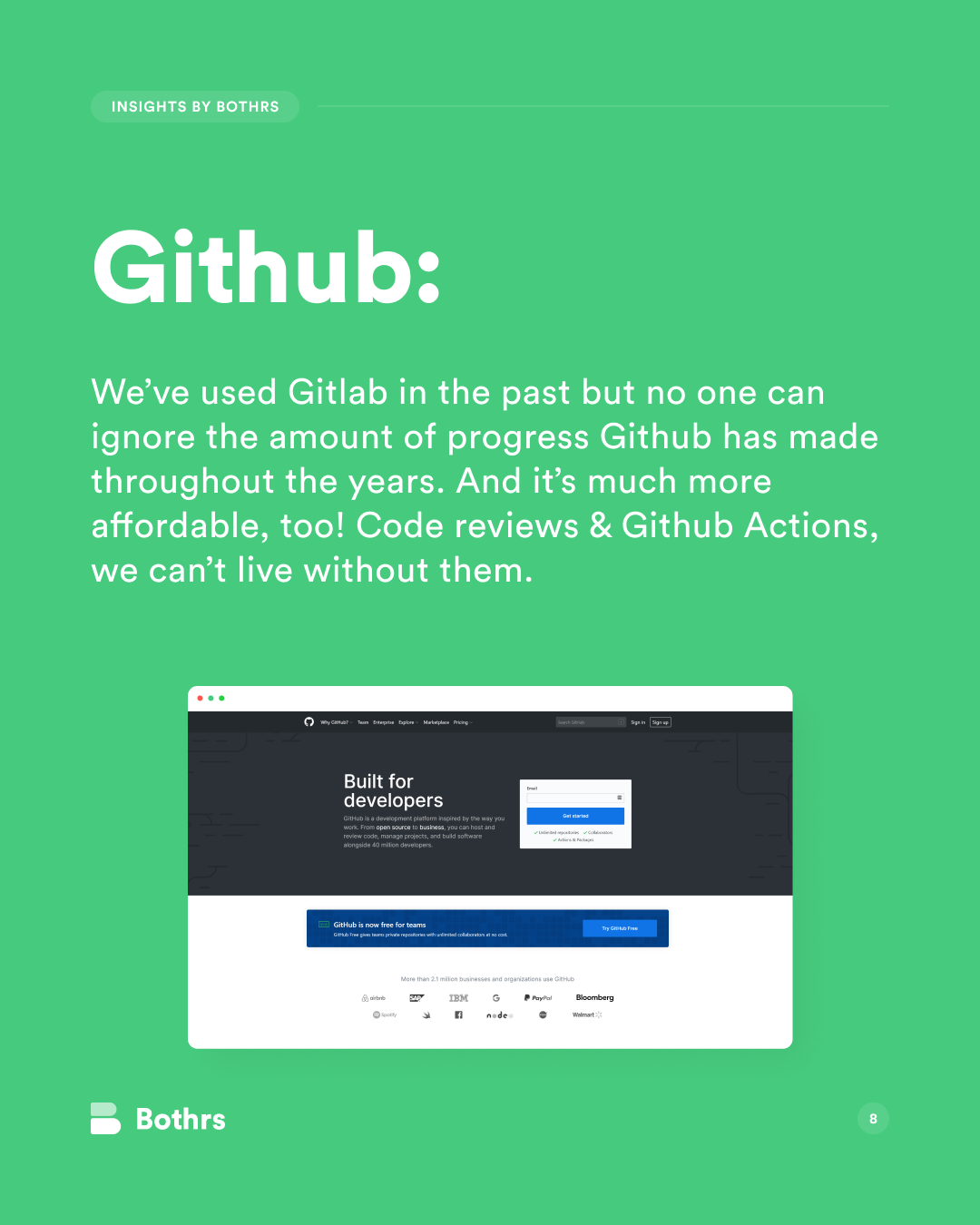 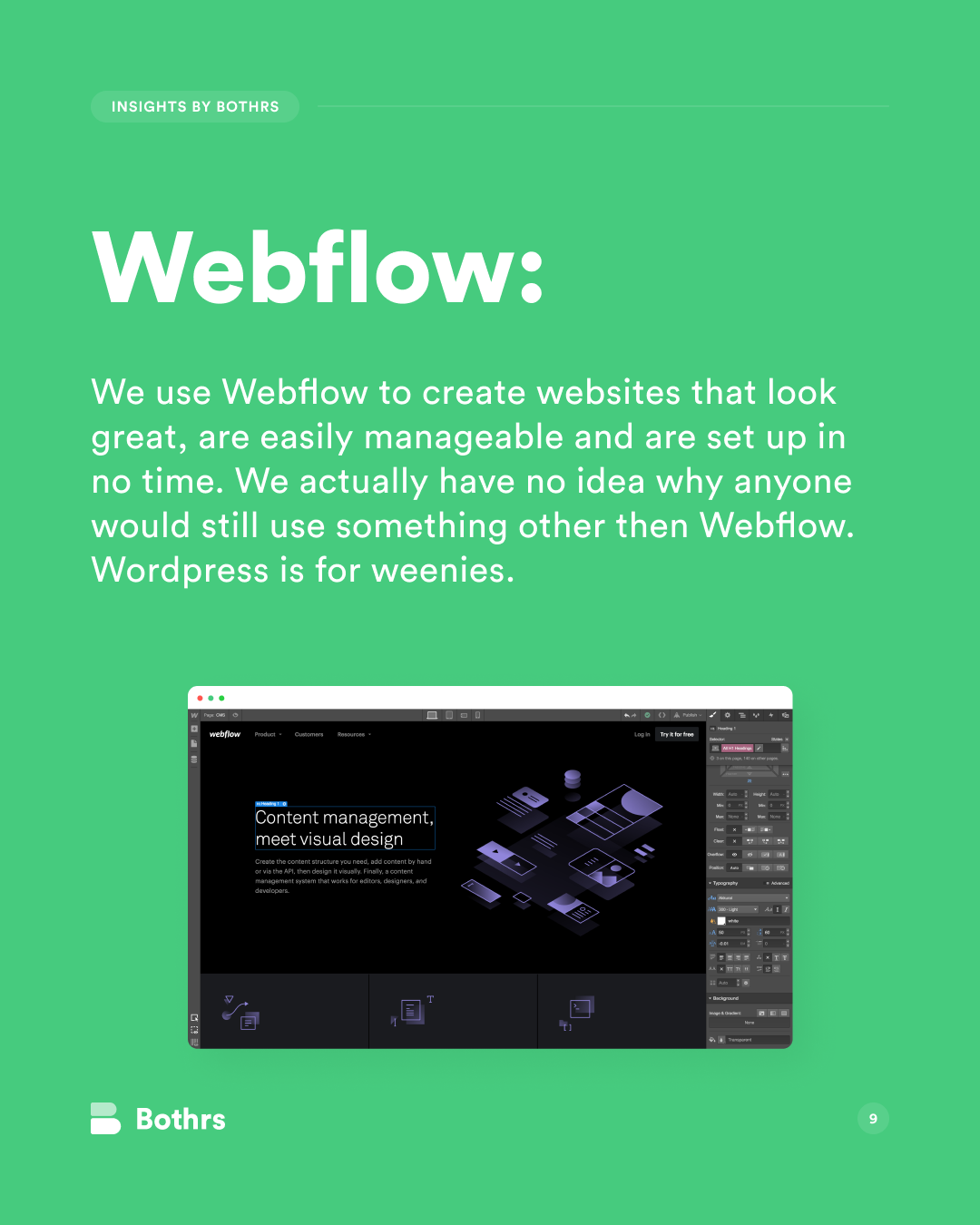 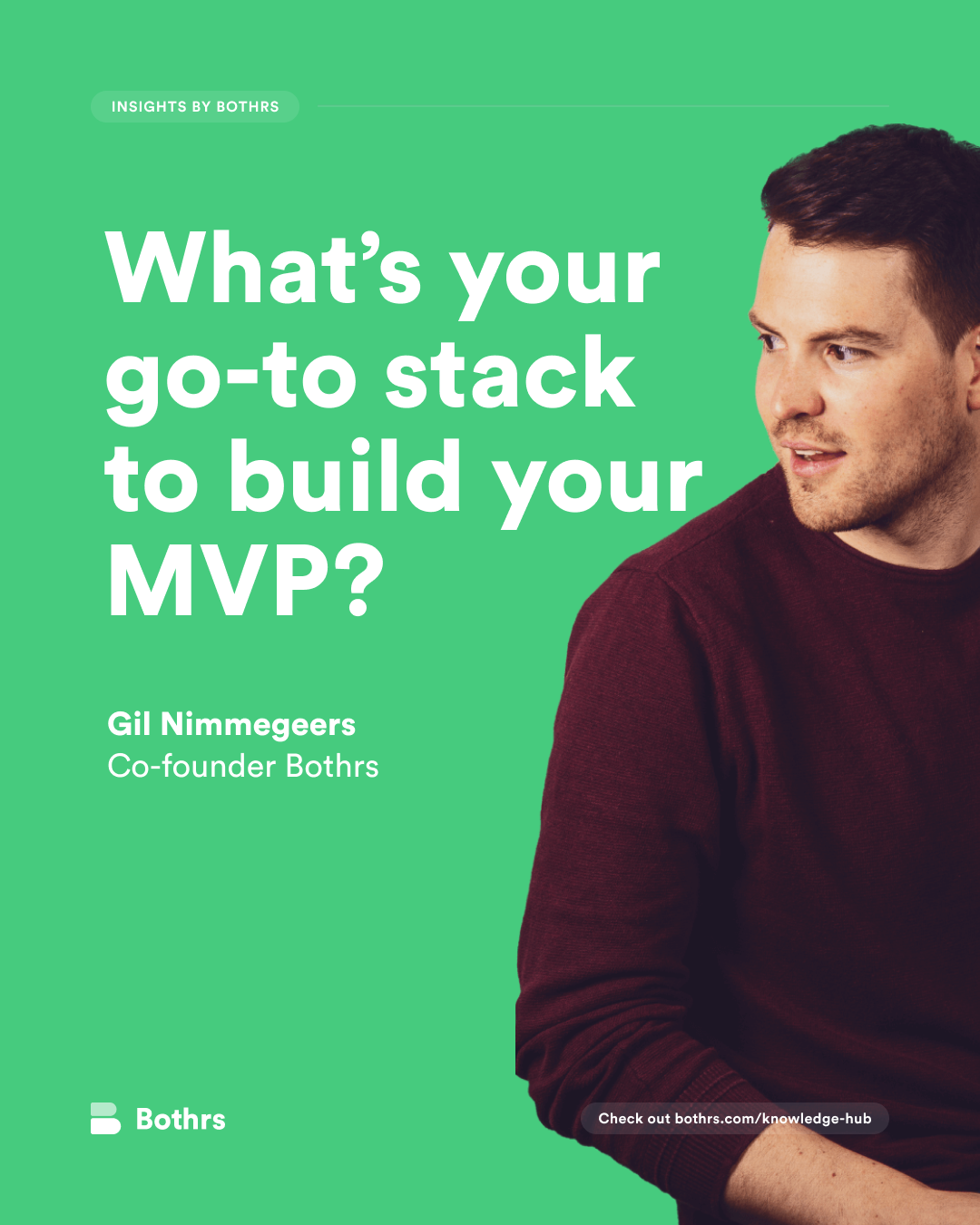 The reason we can launch things like the chatbot for VRT NWS so quickly, isn't because we have an army of developers that can type really fast or something. It's because our entire stack is built around getting from point A to point B as effectively as possible.

And what's also important, is keeping the distance between those two points as short as we can. Because you'll never be launching a product that's perfect and complete from the get-go. Instead, focus your efforts on creating a minimum viable product (MVP) and learn as you launch.

Keep speculation and assumptions out of the equation, build on what you know, and refine later based on feedback. Note that the tools and frameworks I'm showcasing here don't necessarily apply to every project we've ever done, but they are staples at Bothrs nonetheless.

Here’s why prototypes are invaluable no matter how sure you are.

Be mindful of how your company is measuring its success.

Here's all the agile lingo you need to know to start organizing your work.