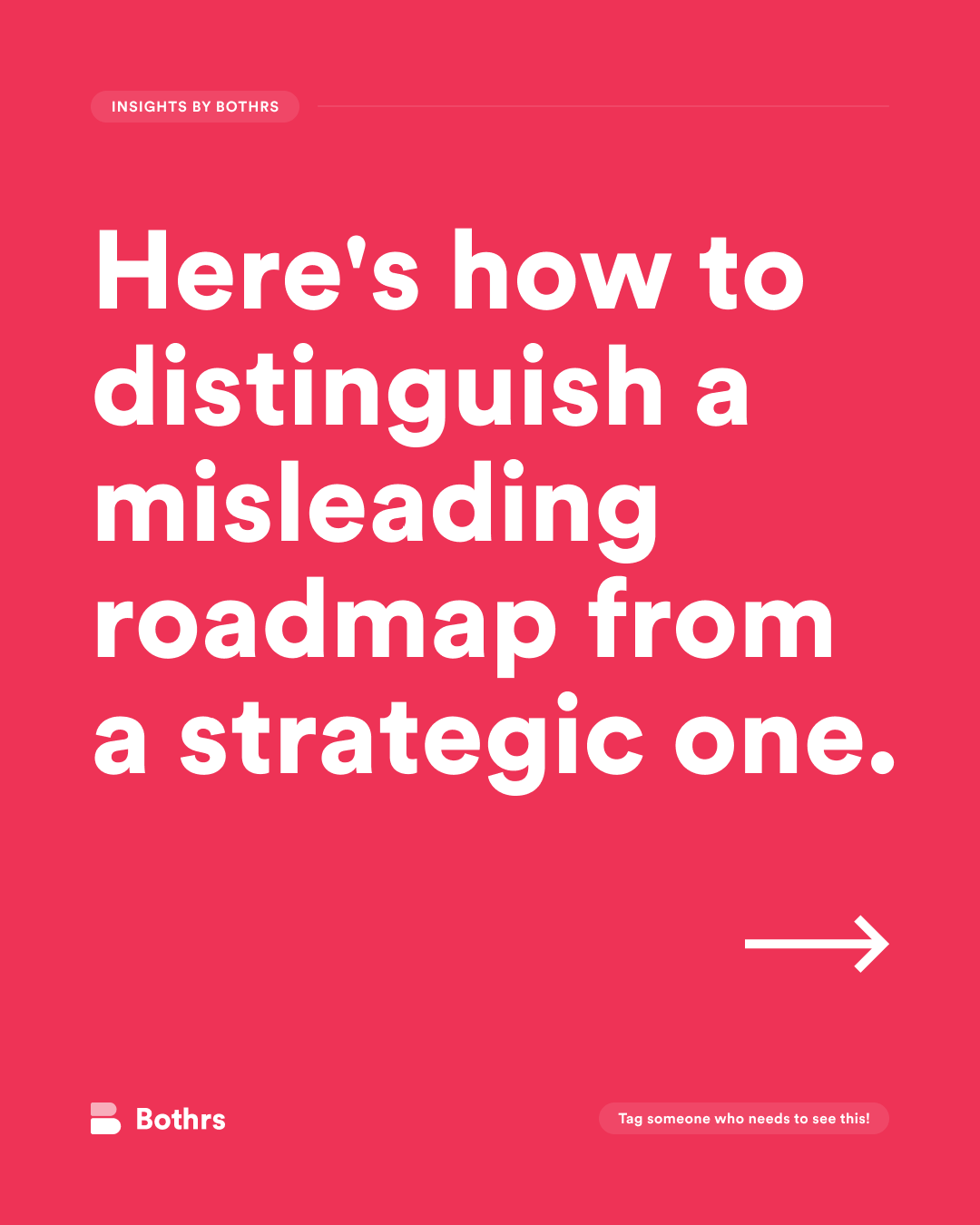 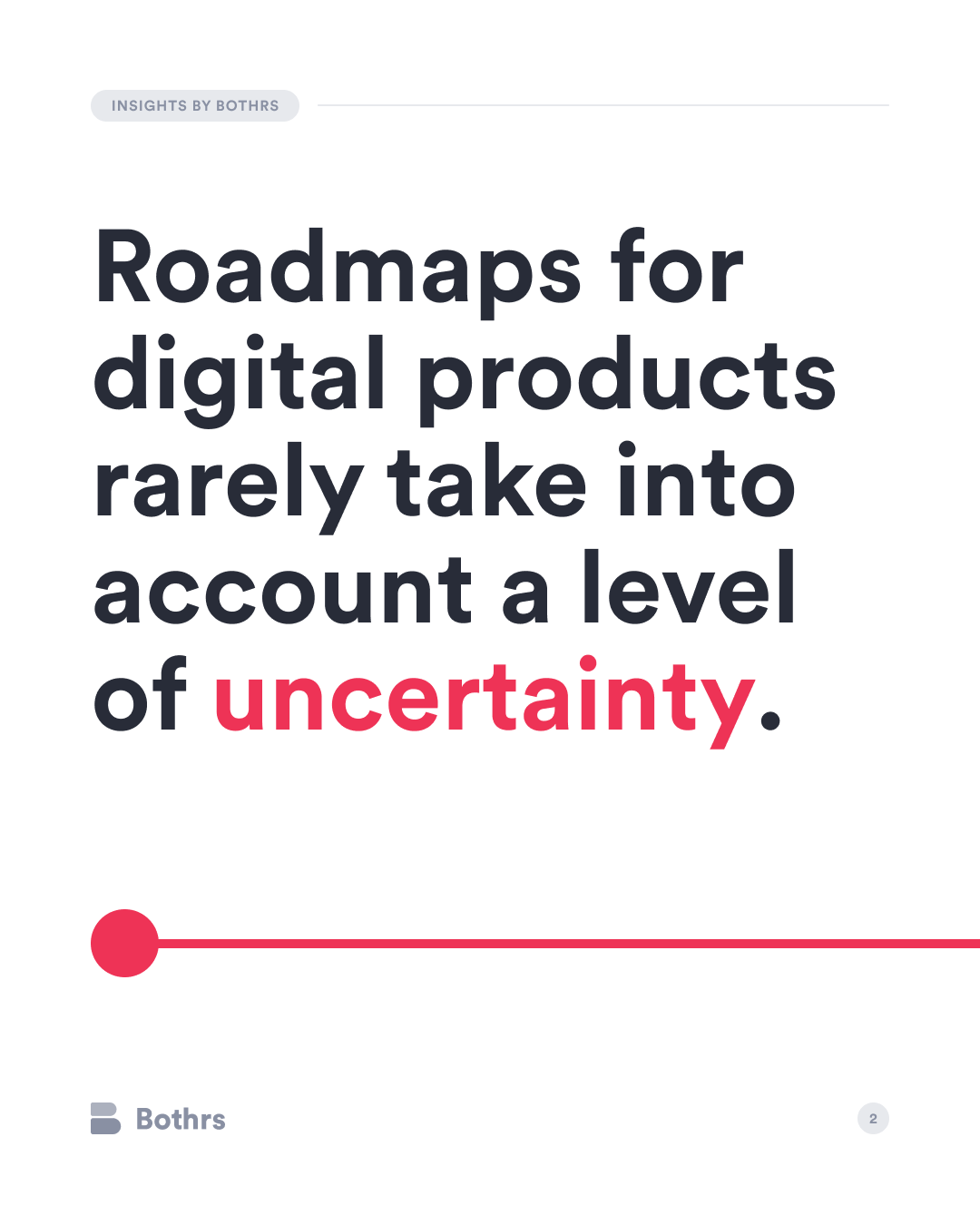 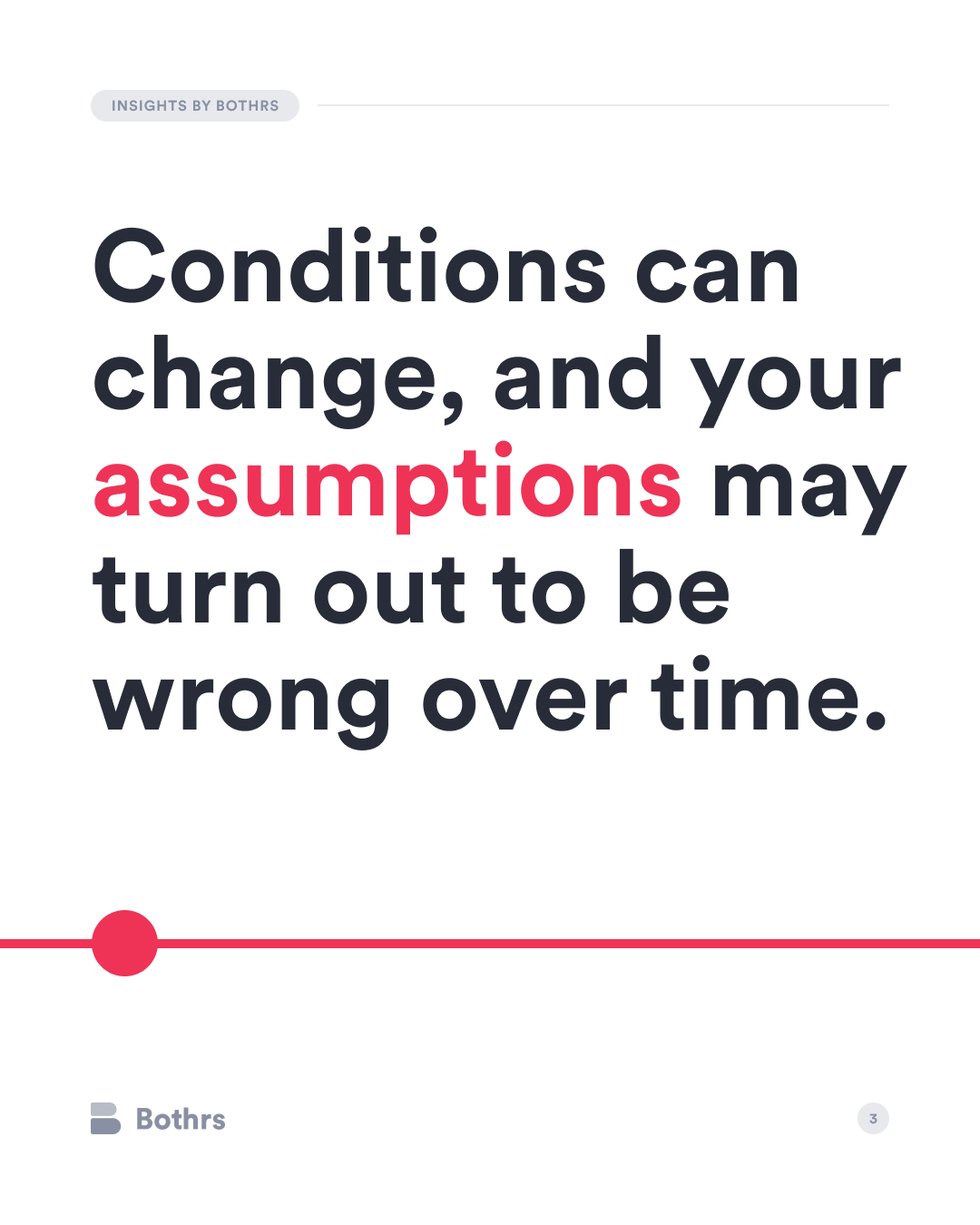 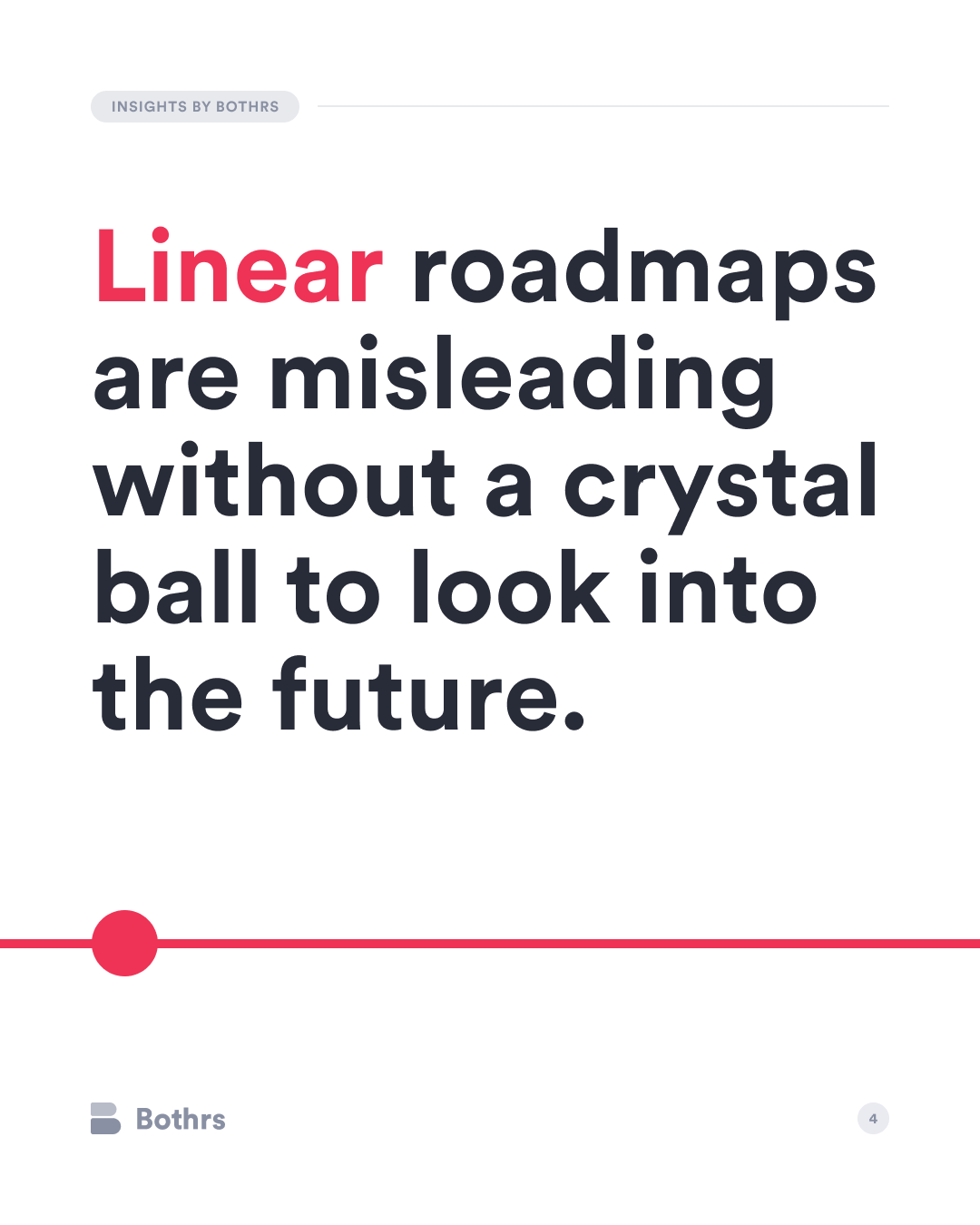 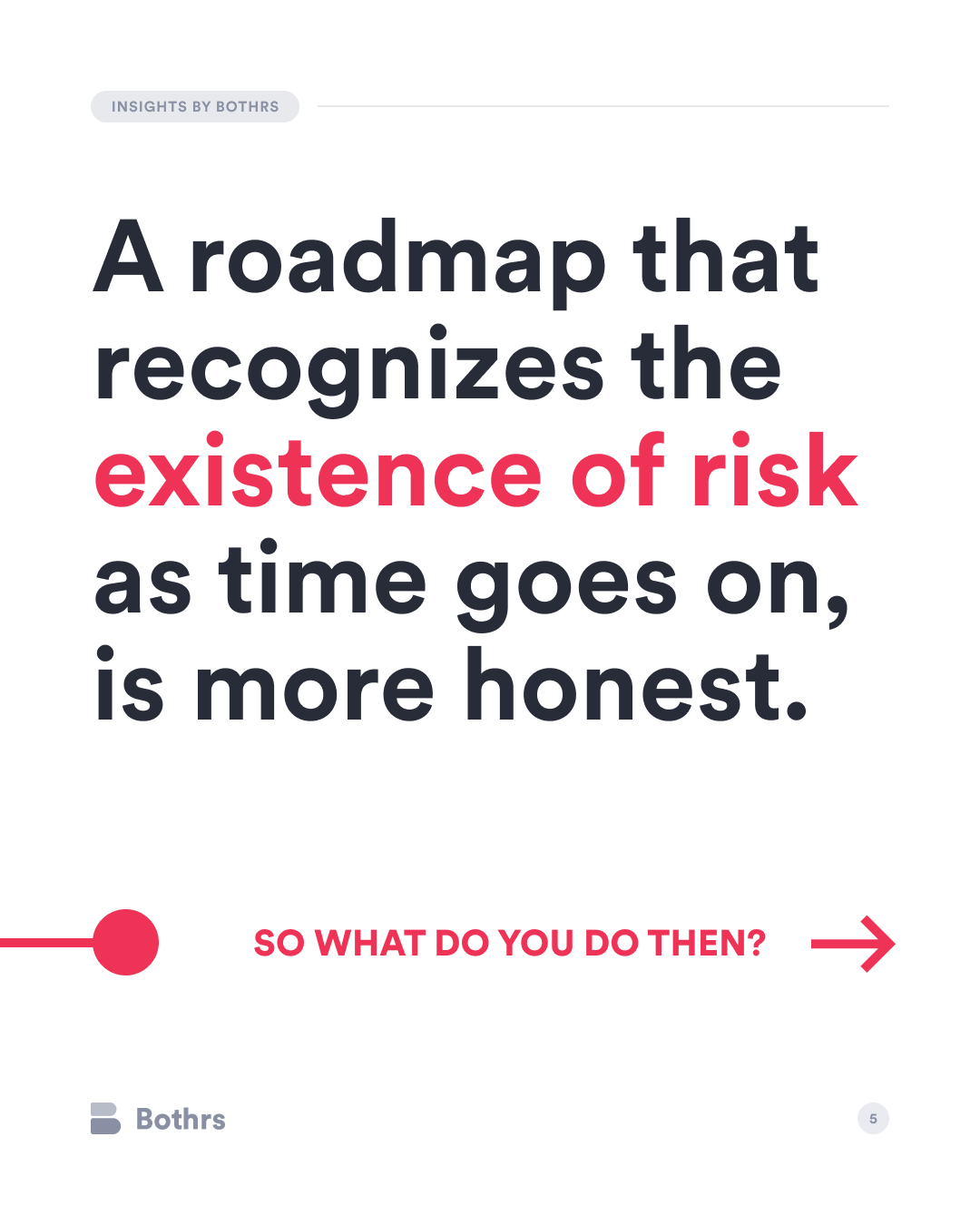 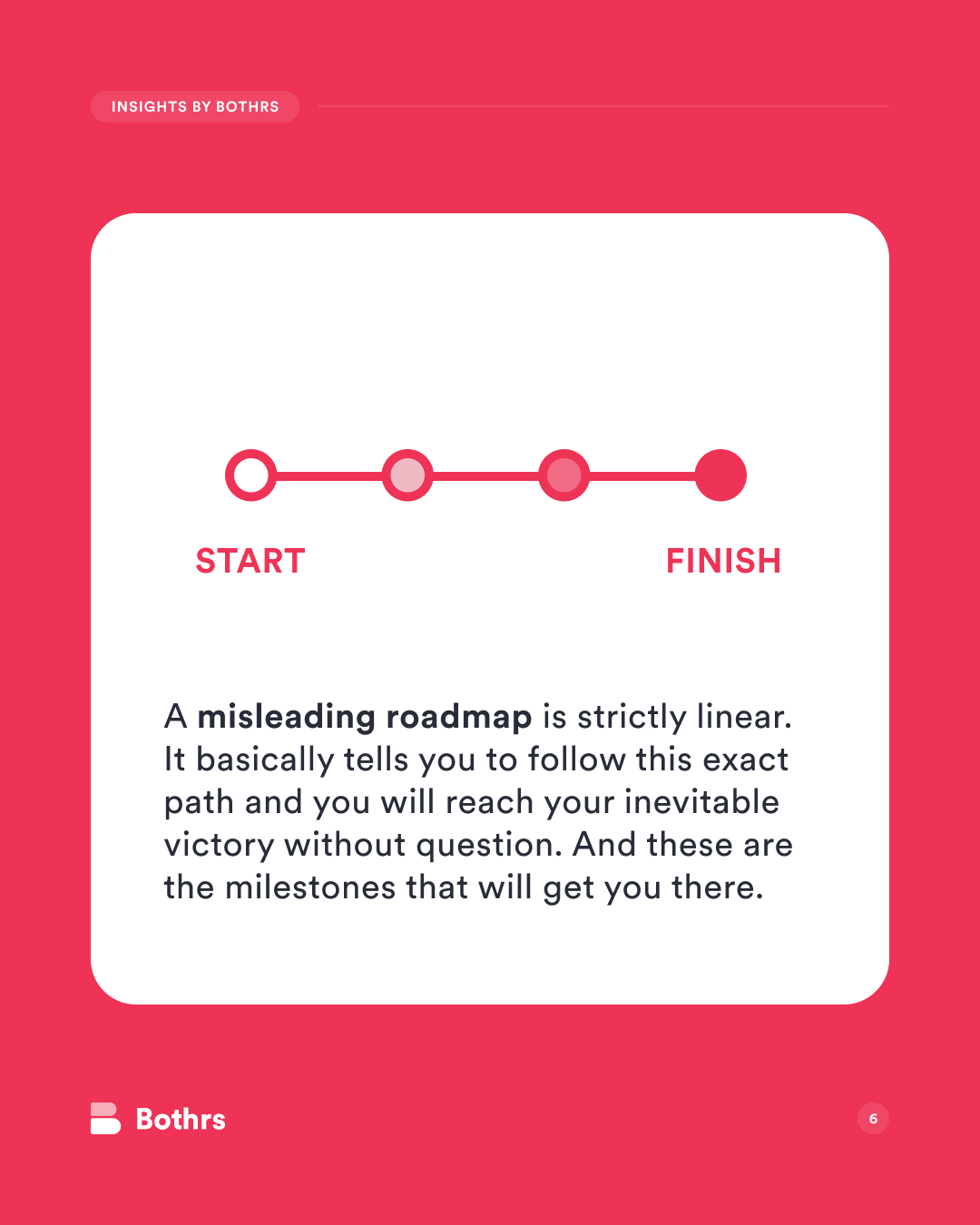 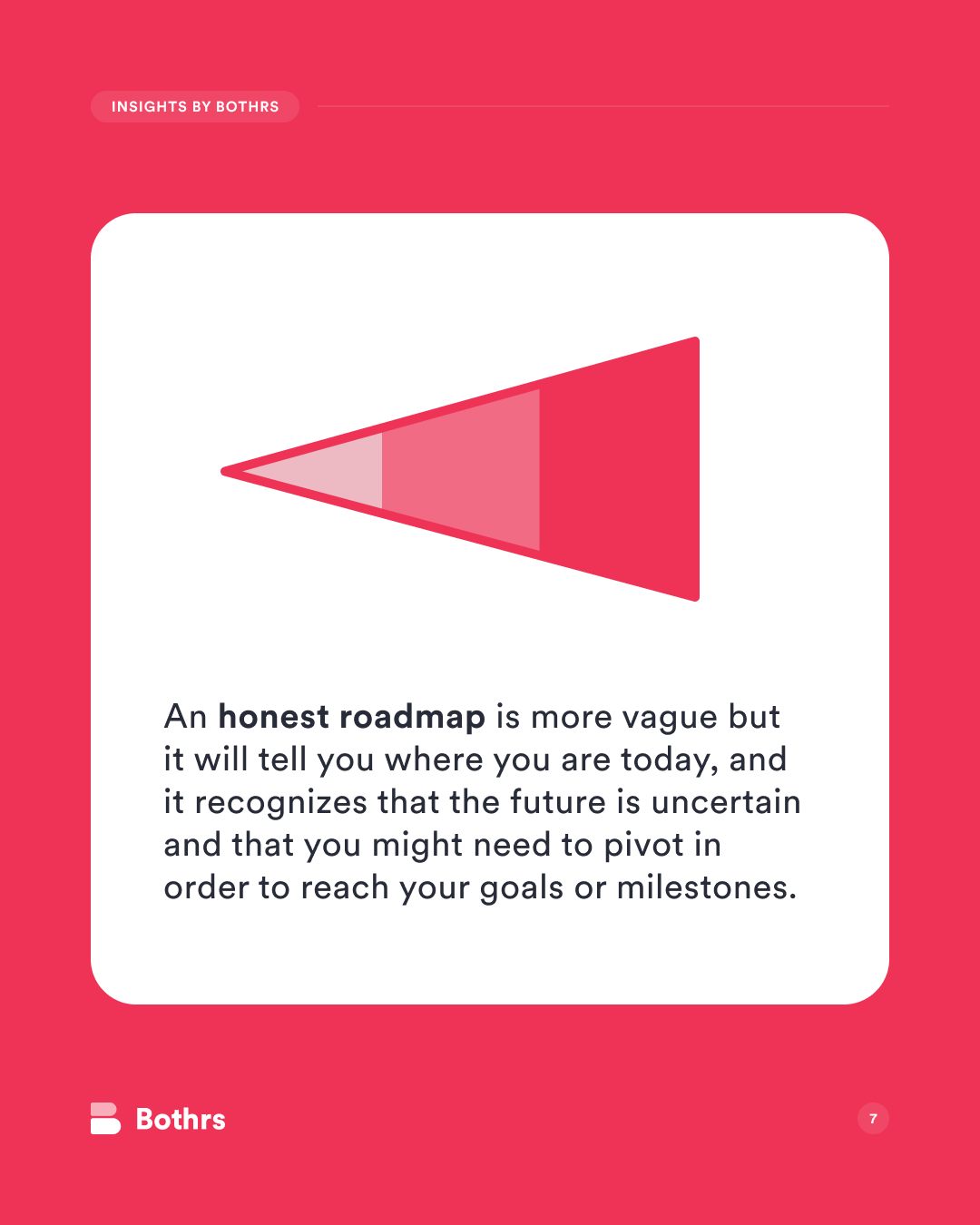 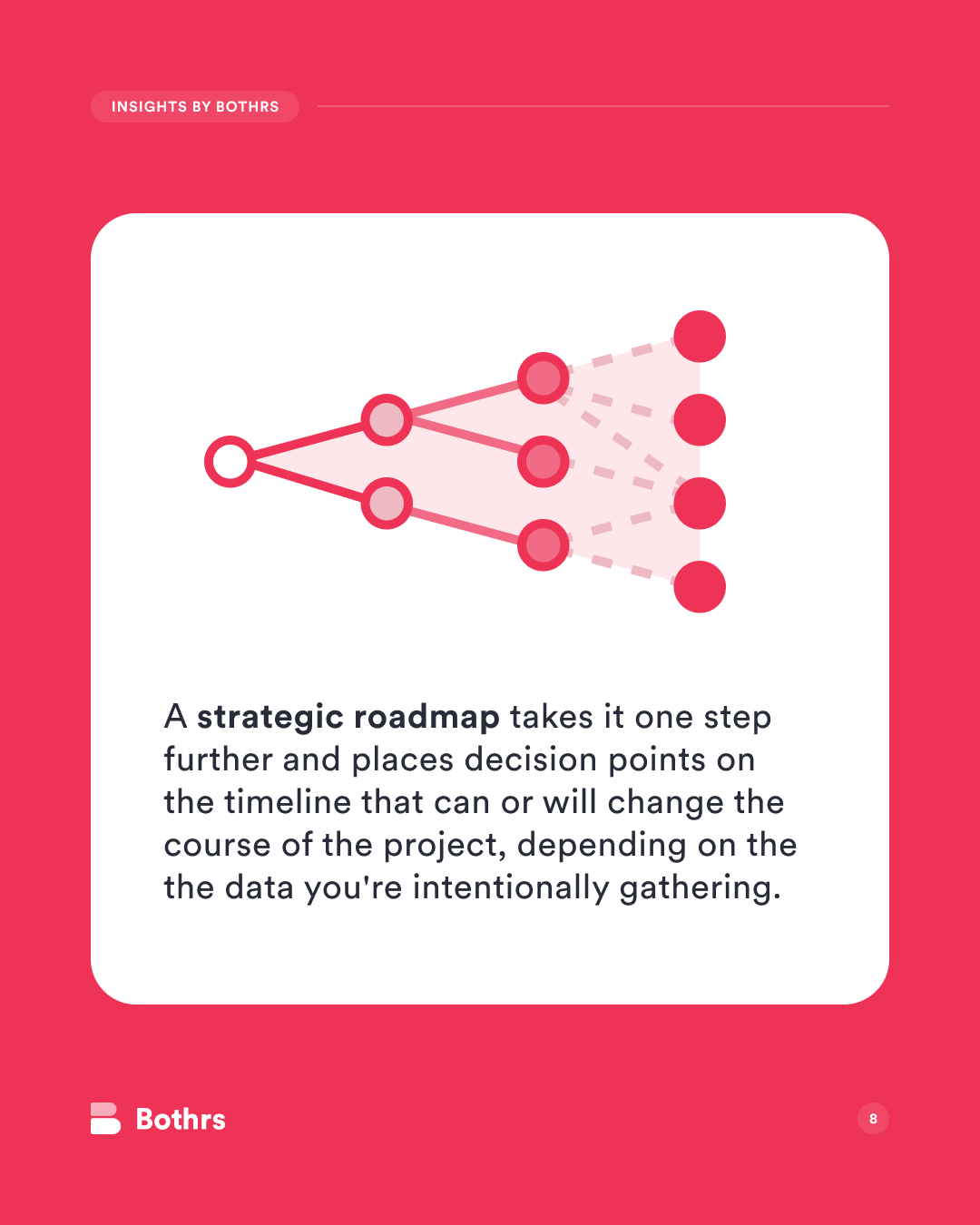 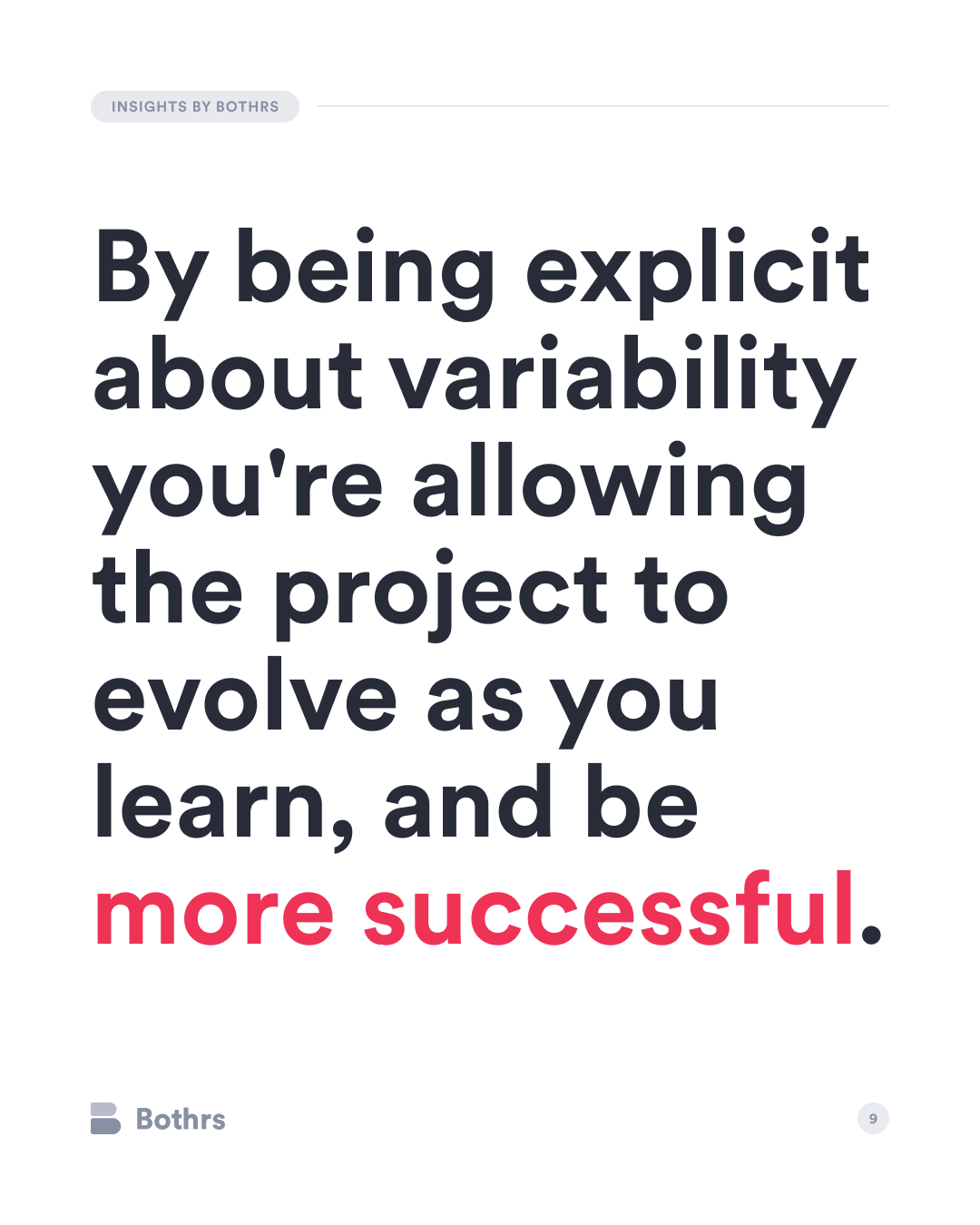 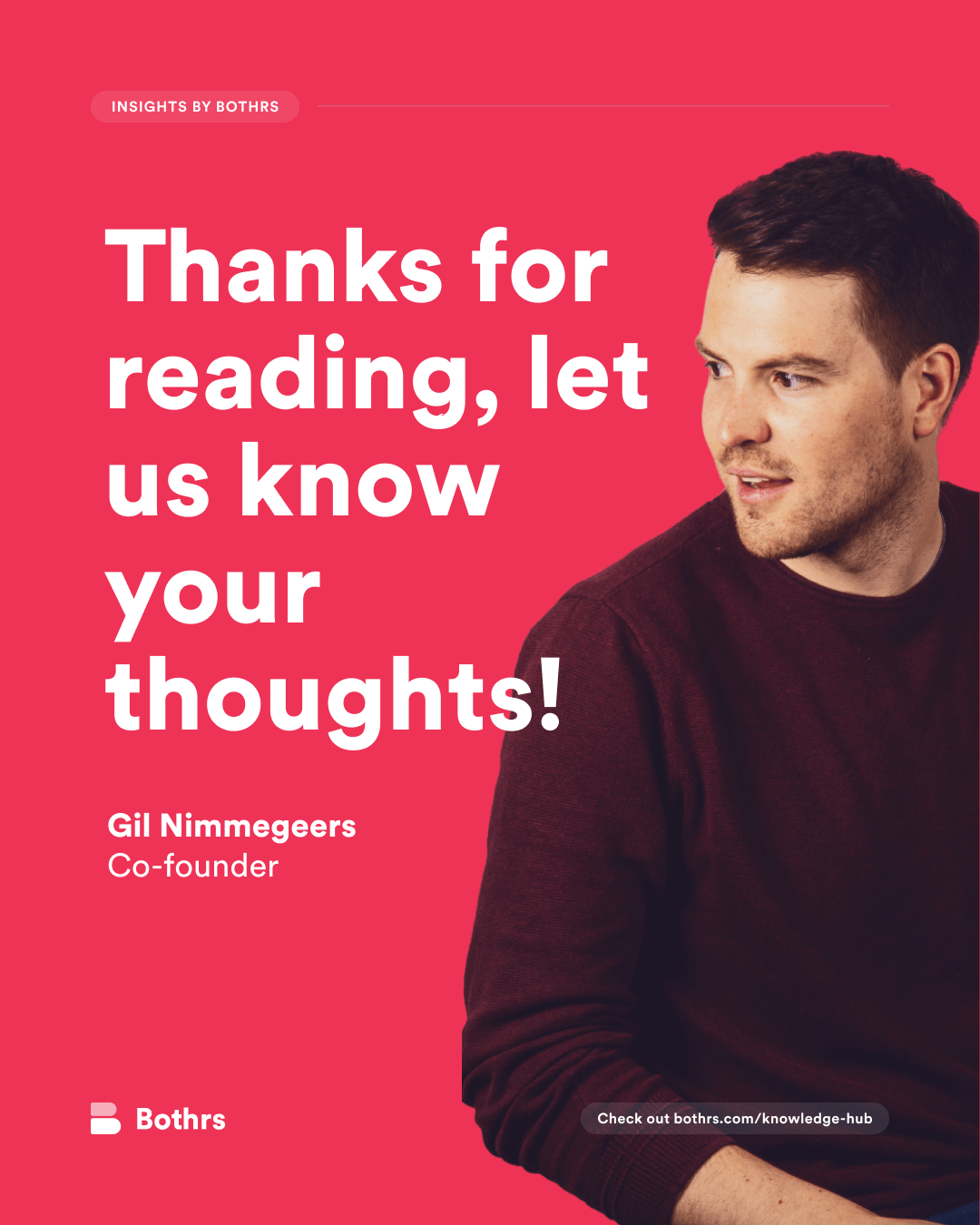 Getting any kind of digital innovation project going, requires the creation of a roadmap; a timeline with a series of tasks, steps, or milestones attached to it. But a wrong approach can cause issues...

Issues such as having to throw the whole project in the bin once it turns out it's not yielding the results you were after.

Months or even years of hard work gone just like that, it happens more than you think. Ideas are killed way too late, too little feedback gets collected, or going off-course in general is considered a big no-no to begin with.

The reality is that every roadmap is subject to uncertainty. Whether it's for a new website, platform, tool, application... Your roadmap should be flexible enough in the sense that you shouldn't set everything in stone from the get-go. That is just taking massive, unnecessary risks.

When you allow the product to change as you learn, you reduce the overall risk by a ton. Because finishing your project isn't the real goal, it's impacting the right business metrics.

Hence, it's crucial to set success criteria at the beginning of the project: we know that we'll be successful if this metric is increased by that amount. But you should also have a plan for when it hasn't, and find out before the last minute whether or not it's working.

Once you know how to measure success, and set your milestones or "decision points", it's important to shorten the feedback loop as much as possible. This is why we're such big advocates of quickly building an MVP first at Bothrs.

Why headless commerce is the perfect match for D2C brands.

No-code tools are a must if getting things done fast is your objective.

5 platforms we use to gather inspiration & learn more about design.

The power of Shopify as a platform in the growing world of ecommerce.