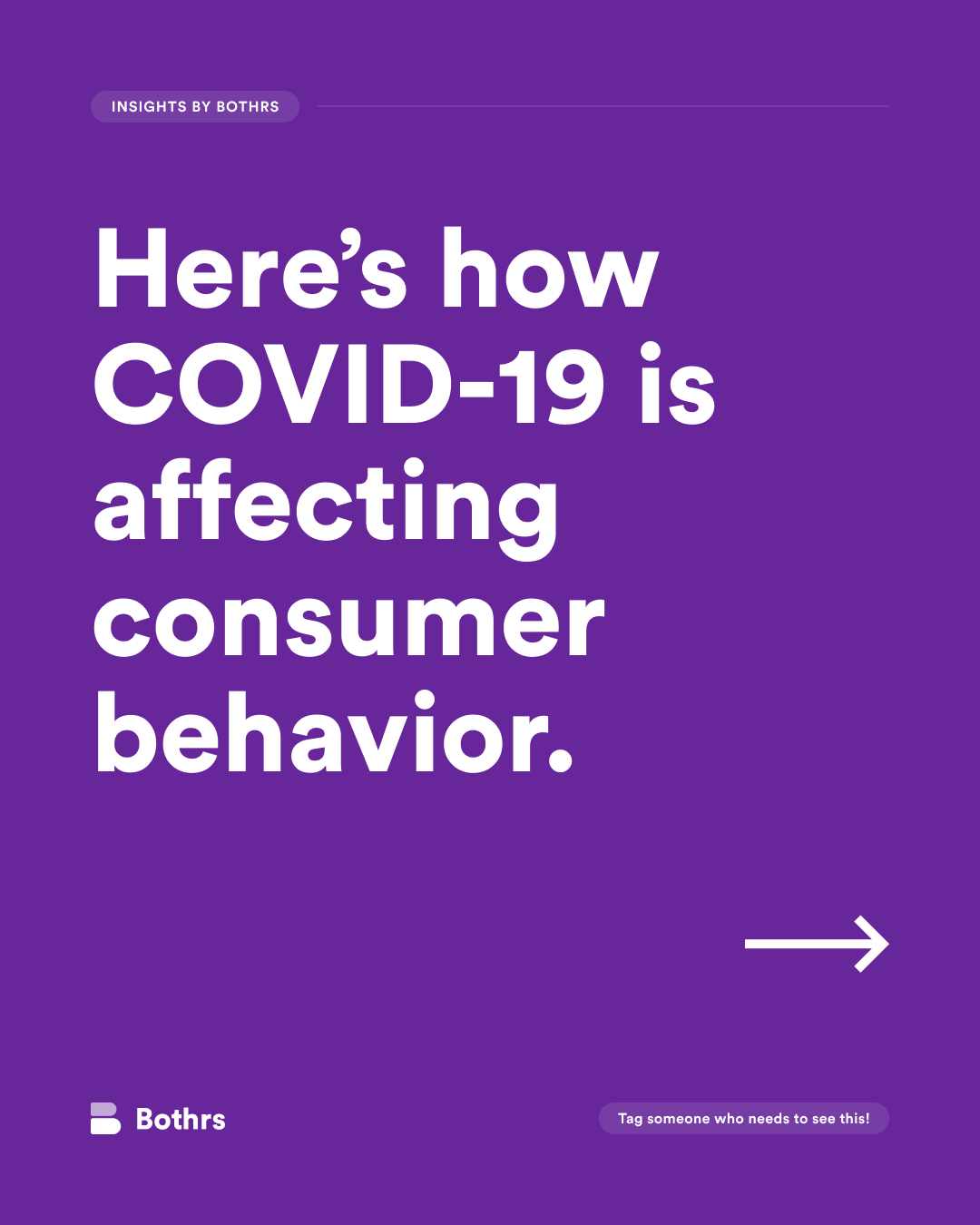 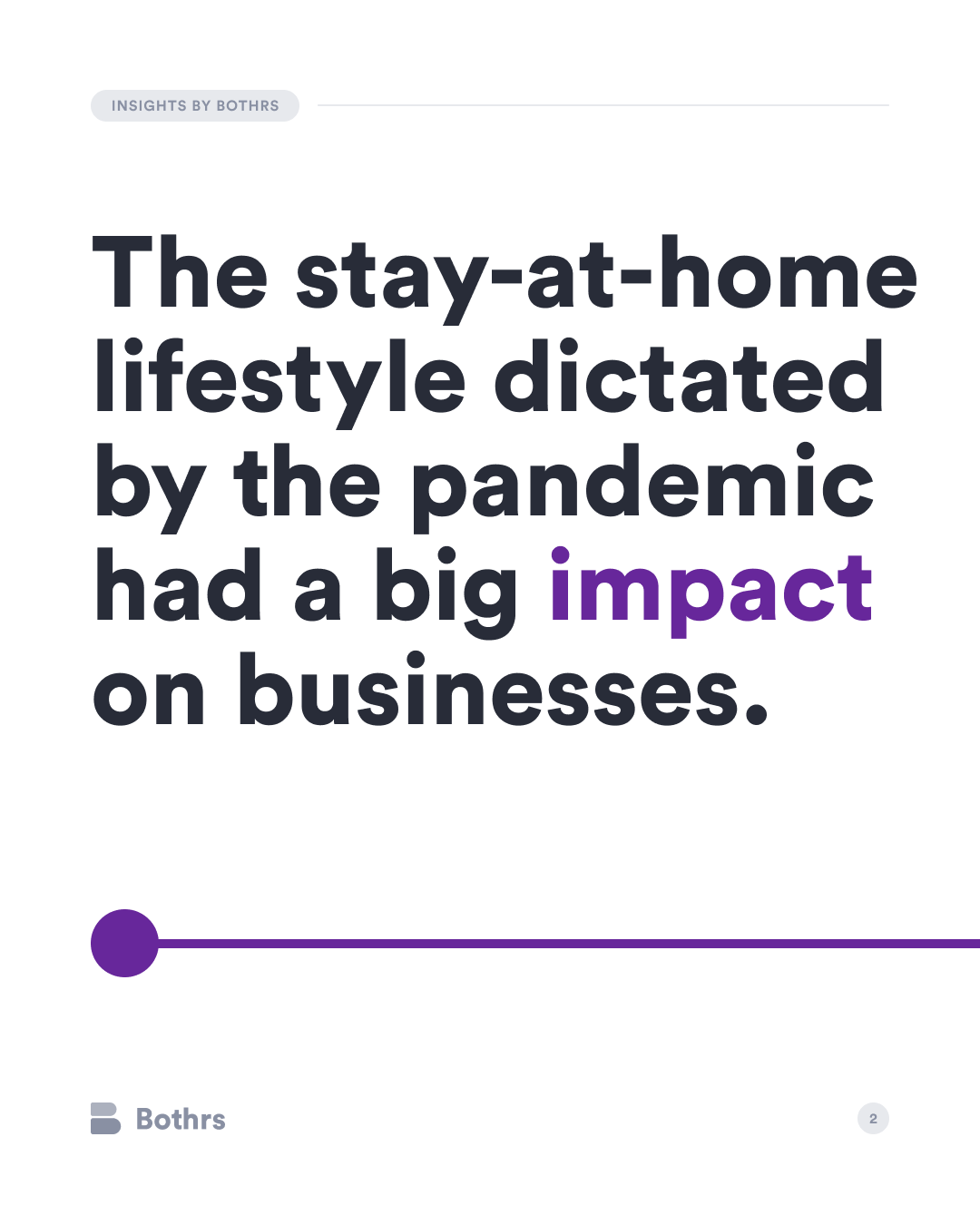 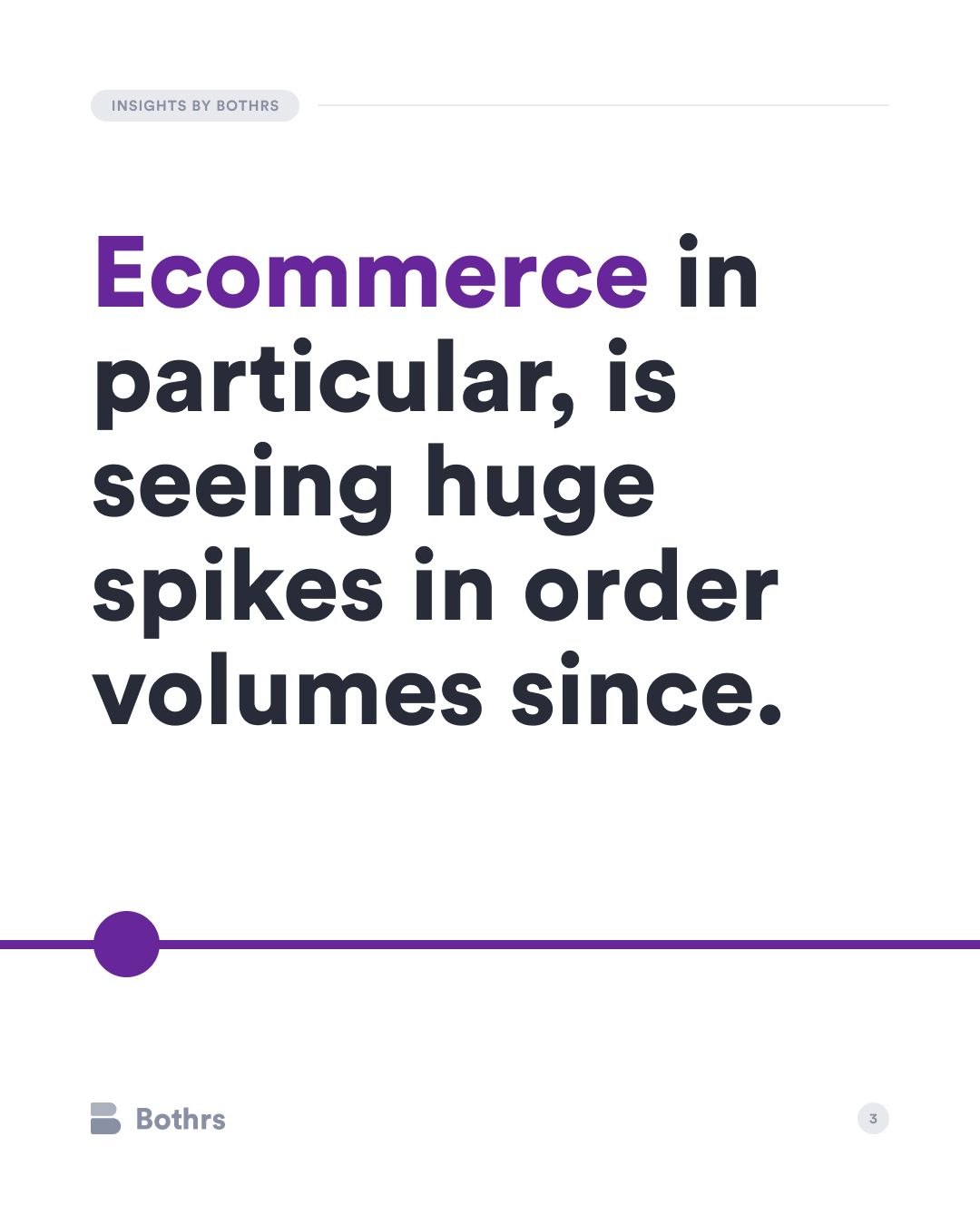 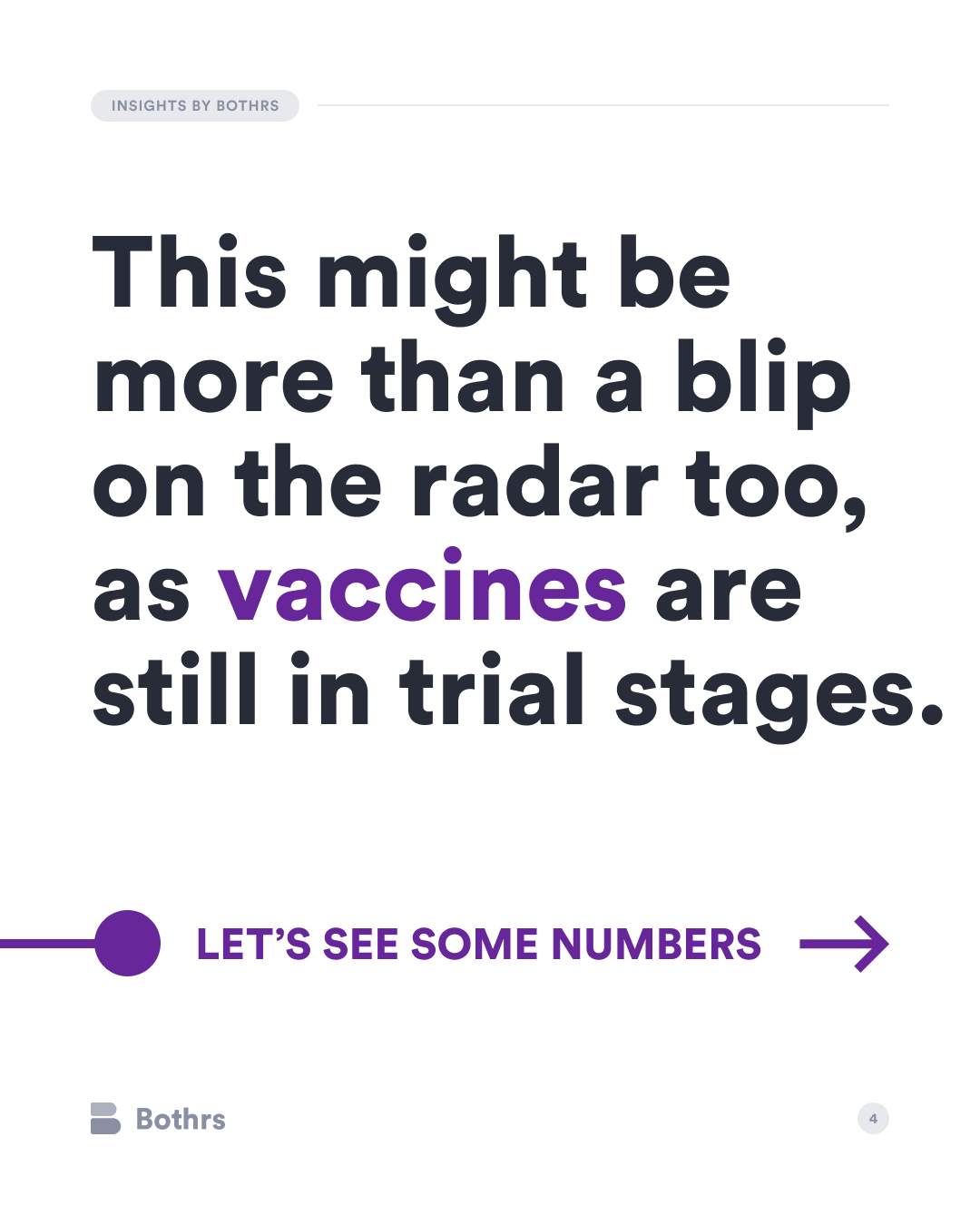 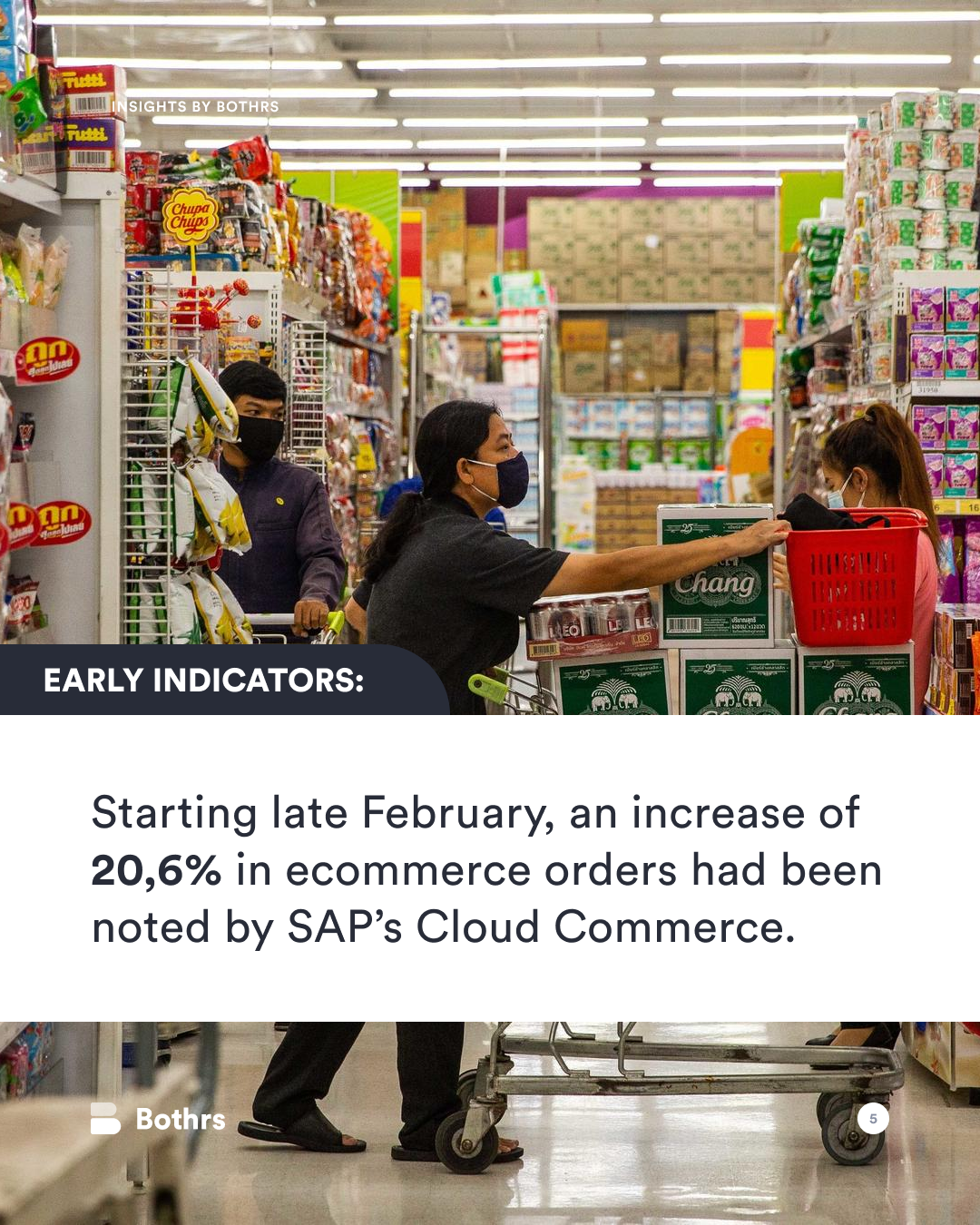 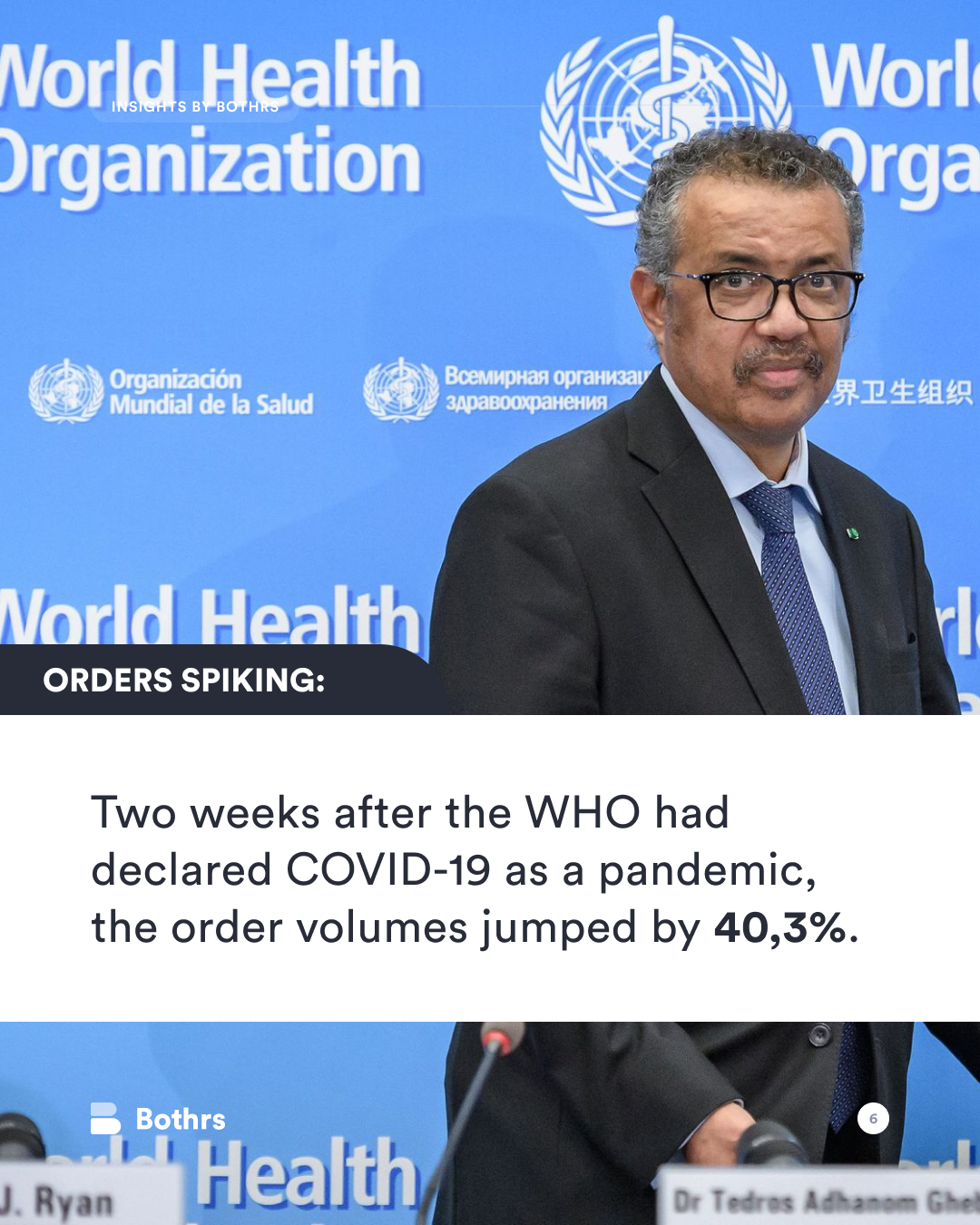 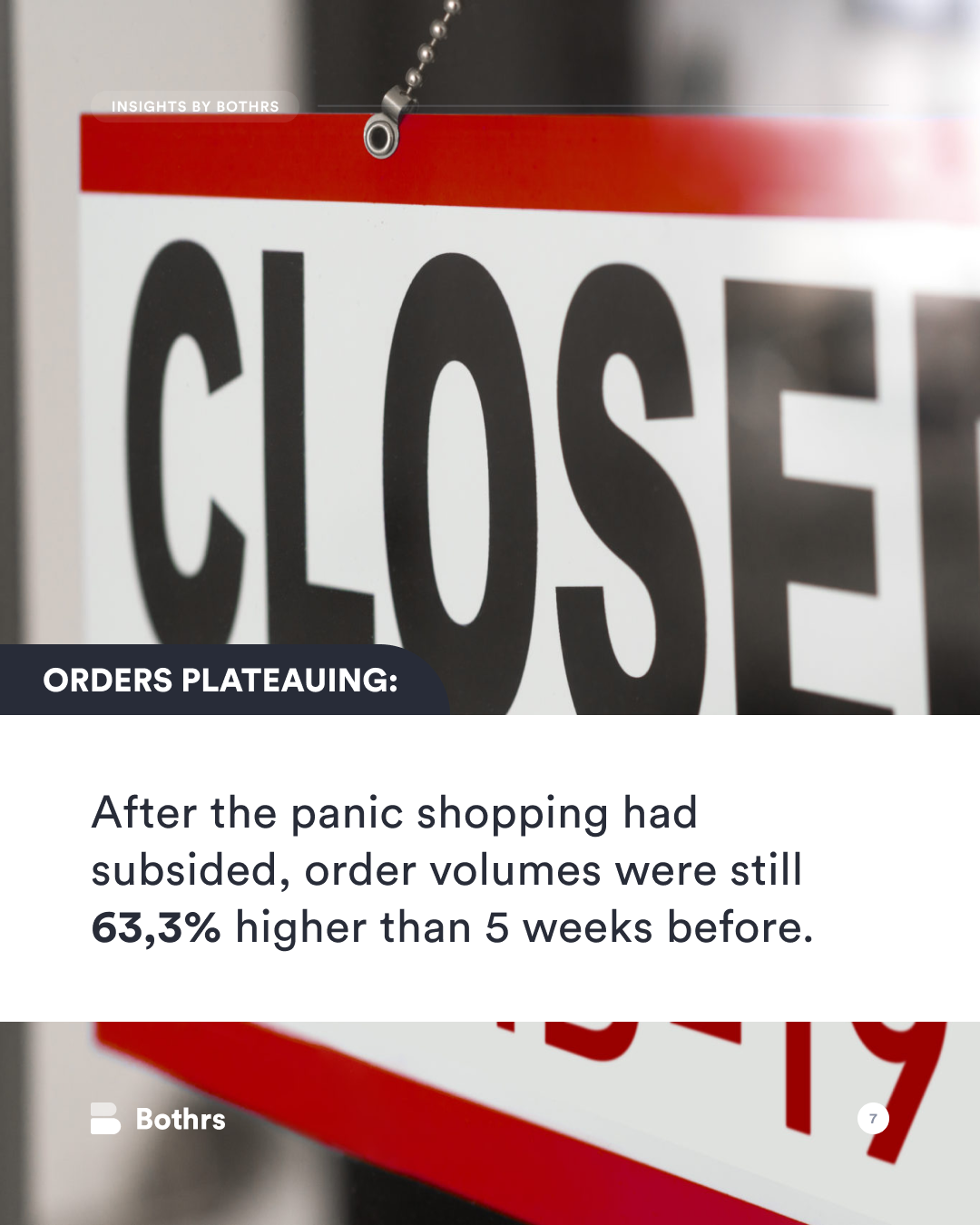 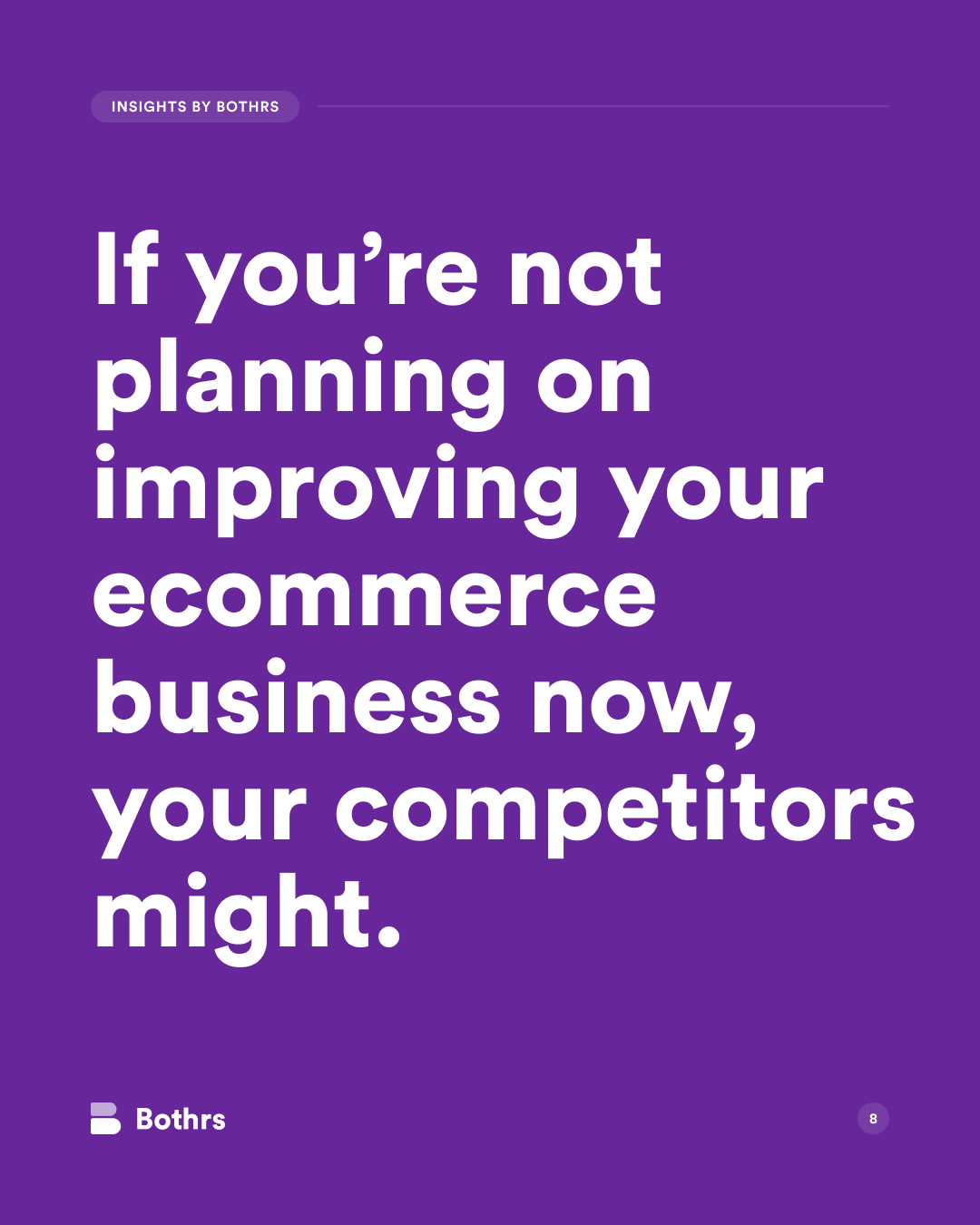 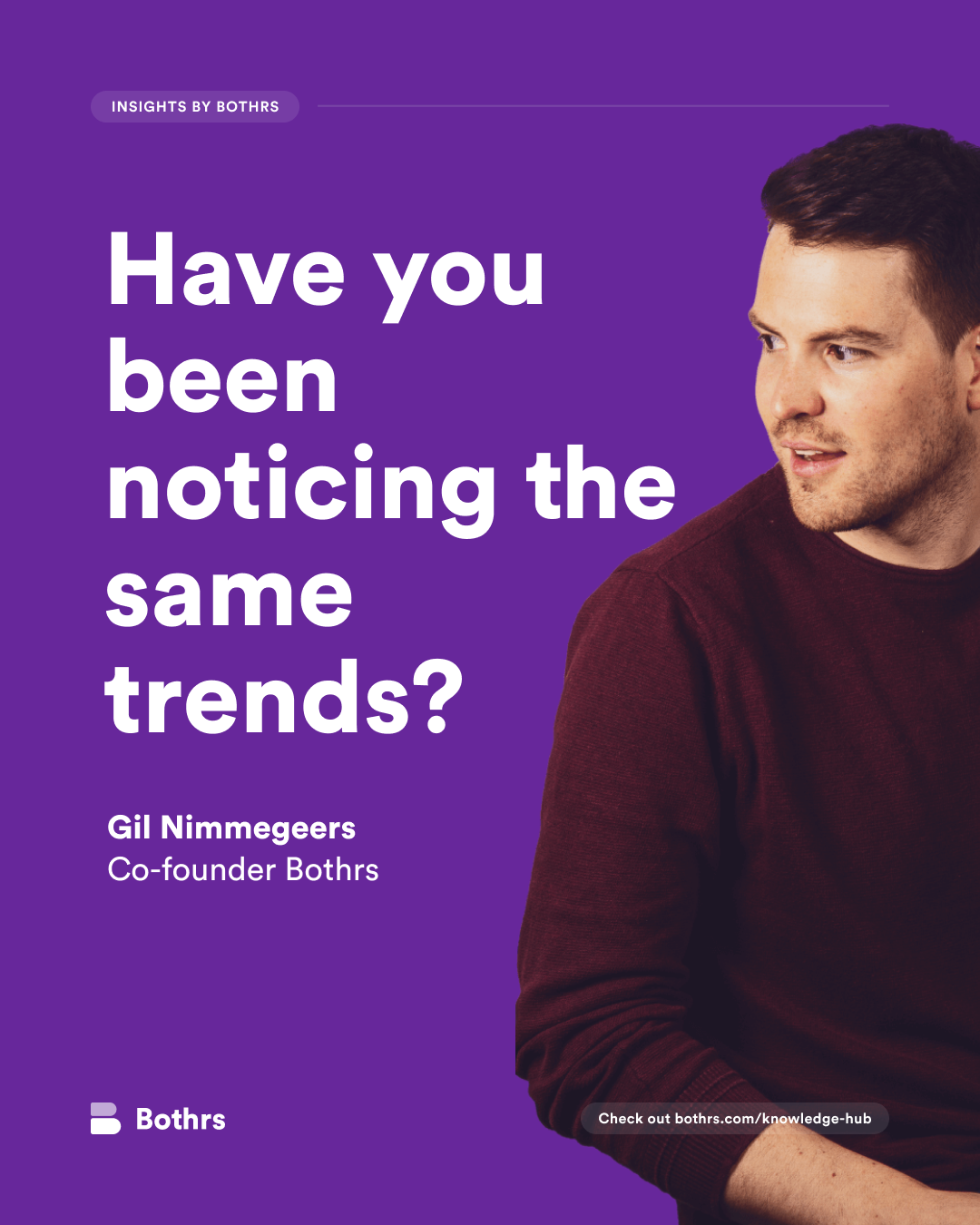 You can't deny the impact this stupid virus has had on all of our lives. This includes the ways we shop and buy things. Being quarantined, new regulations, physical stores closing down, jobs being cut... All these things influence the way customers make purchasing decisions, and ecommerce is likely the most obvious industry to look for clues.

SAP's Commerce Cloud Customer System Insights (quite the mouthful) reports some staggering numbers since the outbreak of the pandemic. The numbers make sense, but the question remains the same: will this effect last? My guess is it won't be over soon...

😥 No vaccines until 2021, according to McKinsey & Company.

😥 Starting this October, the (regular) flu season will make its appearance again.

😥 People had to switch to shopping online, and habits are tough to break.

So if you're working in retail, shifting from bricks and clicks to just clicks could be a worthwhile investment. Luckily, there are ways to do this quickly. We're big Shopify fans, as it allows us to set up a custom platform in just a few weeks. And now with the introduction of their own fulfillment center, Shopify is taking on Amazon in a metaphorical jousting battle.

Here are all the tools you need to run a remote design sprint!

How to start building better digital products with this one simple trick.

Here are the 5 most common reasons why digital products fail.